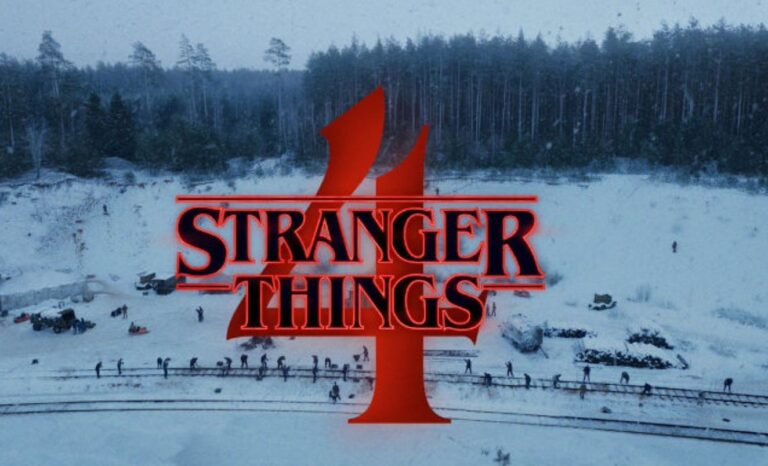 If you are all caught up on the Stranger Things saga you will have already seen the tragic death of the beloved Chief Hopper played by David Harbour. But his demise may have been somewhat exaggerated, as previously speculated.

The brand new trailer titled ‘From Russia With Love’ shows Hopper as part of some kind of chain gang working on a railway as Russian music comes to a peak with the reveal.

Fans across twitter were elated at the news and the Duffer brothers were happy to make a statement saying “We’re excited to officially confirm that production on ‘Stranger Things 4’ is now underway — and even more excited to announce the return of Hopper!” They went on to say “Although it’s not all good news for our ‘American’; he is imprisoned far from home in the snowy wasteland of Kamchatka, where he will face dangers both human…and other.

With such an exciting twist so early on, and even though we know hardly anything else at this point, this new season of Stranger Things should be a bumpy ride. Check out the exciting new trailer for yourself below.