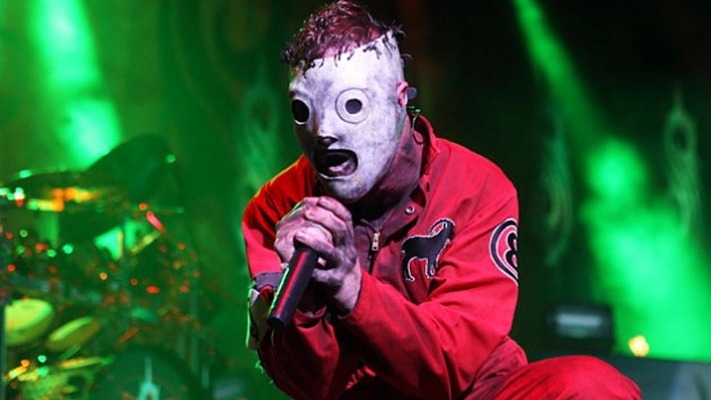 It looks like another member of the famous heavy metal band, “Slipknot,” is getting into the horror movie industry. Lead singer Corey Taylor has announced he has just finished writing a horror film.

“I wrote a script for a horror movie that I’m really stoked about,” Taylor said. “And I just broke the skin on book five, so I’m working on that as well. I’ve got a lot of things going on, but I’m also making sure there’s plenty of time for my family, my marriage and home. God knows, you never know how much time you’re gonna get there.”

Taylor also told Rolling Stone, “I’m actually working on a movie right now. I finished a script and I’m aggressively looking for investors and producers. I’ve got all this stuff that I still want to get out of my system.”