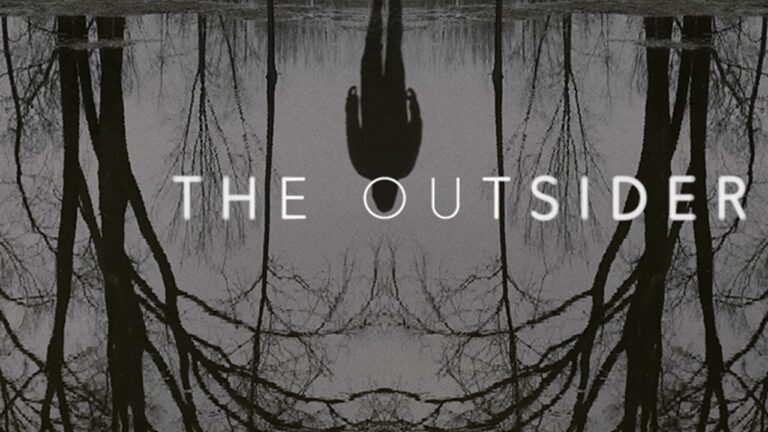 HBO’s adaptation of Stephen King’s The Outsider has rocketed into the IMBD rankings of on screen dramas and unbelievably, has already cracked the top ten.

The show, which was only released last weekend and was lauded prior to its release by King himself as one of the best adaptations of his work (not to mention recomended by your humble writers here at horrornews.com as the Stephen King adaptation you should care about this year) has impressed viewers with its mix of murder mystery tropes and typically ‘Kingian’ supernatural undercurrents.

So gripped have fans been by the new series that they have already voted it into IMBD’s top ten TV dramas of all time, racking up a 9.1 rating, despite only two episodes having aired so far.

Time will tell if the series can maintain such a high rating after the rest of the episodes air, but for now it certainly seems to be keeping horror fans happy.