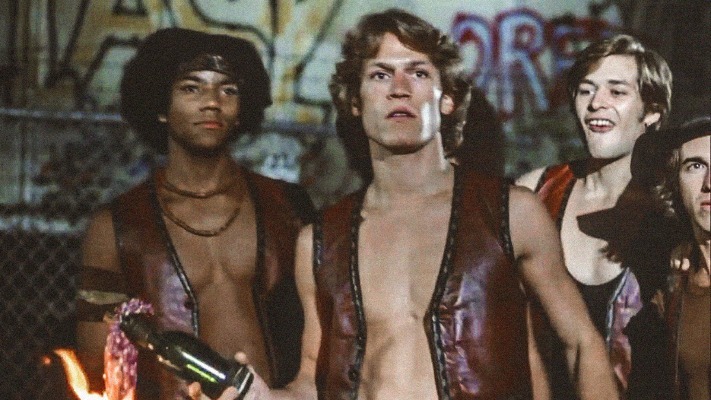 1979 cult classic, “The Warrior,” could reportedly be getting a remake, per a report from We Got This Covered.

There aren’t many details on the initial plans for the remake, but the report adds that Paramount has wanted to do something with the property for some time now. Director Tony Scott had once planned a remake of the film, wanting it to take place in modern-day L.A., drawing inspiration from LA riots and with the Crips and Bloods taking the place of the Hi-Hats and Baseball Furies.

“The same story, but we’re reconstructing the family, reconstructing the characters, and I’m doing it in L.A. The original was in New York and everything went upwards; L.A. goes [length-wise]. And instead of 30 gang members, there’s going to be 3,000 or 5,000.”

However, Scott’s untimely death stopped those plans. Shortly after, director Mark Neveldine expressed interest in remaking the film in 2015

“We just feel like we’re the perfect guys for that job; baseball bats, roller-skates, gangs, the heightened world. We know there’s been fear at some studios like “We make this movie today and gangs are gonna go wild!” And it’s like “Whatever.” You do it in Crank style, people are just gonna laugh and have fun. …

“We would set it, obviously, five minutes in the future, and we’d really love to build these flamboyant gangs and have fun with them, and have a heightened sense of action and bring all the things that we’ve learned and stolen from Rodriguez and Tarantino and other great directors and put it on the screen.

In 2016 there were rumors that Anthony and Joe Russo were going to develop a TV show based on the property, however, that never developed.