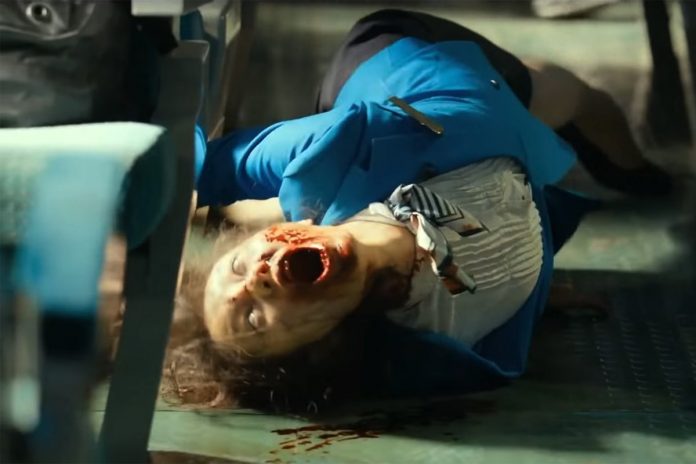 It looks like the sequel to the 2016 Korean zombie film “Train To Busan,” which is titled “Peninsula,” will be coming to theaters in 2020.

According to a report from Soompi, the film will be released on August 12, 2020. That comes from director Yeon Sang Ho himself. However, the film’s distributor is saying otherwise. When asked about the above date, the distributor said they were aiming for a summer 2020 release date but don’t have anything solid at this time.

“Train To Busan” and it’s animated prequel “Seoul Station” were massive hits within the horror community, breathing fresh air into the zombie genre during a time when fans were beginning to grow bored and tired of “The Walking Dead” as it continues its run. We’ll pass along more information on “Peninsula” as it’s made available.