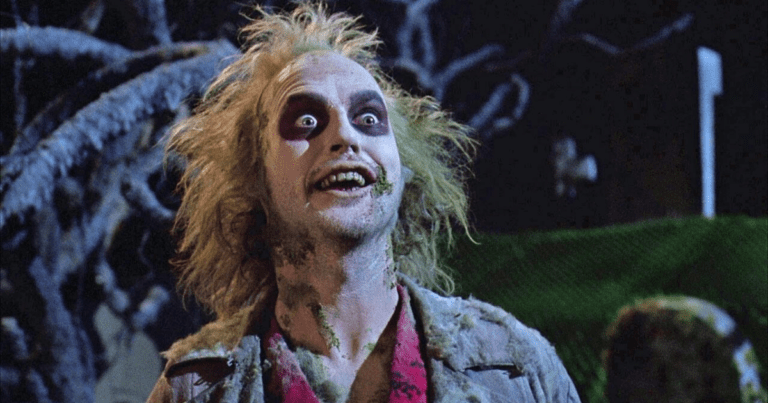 Beetlejuice, The Goonies, and Sherlock Holmes have been well-received movies since they debuted. Though the first two were released several decades ago, they still live on as must-watch family films. The Holmes franchise, in film and other media, has also received this treatment. However, this hasn’t meant that Warner Bros., the studio behind each film, has forgotten about them.

In fact, the studio is teasing a major announcement for all three. The most recent of the three is the Sherlock Holmes franchise, which received two installments starring Robert Downey Jr. Despite its success, Downey Jr. would be cast as Iron Man at roughly the same time, making the third installment in a potential trilogy almost impossible.

The sequel looked more and more likely, however, as Downey Jr. began to finish up his Marvel contract. As such, it looks as though the Sherlock Holmes announcement may be related to that. This was also made somewhat clear as to a short video of the actor in character.

Though some fans thought that this was a new scene, it was actually taken from the end scene in 2011’s Sherlock Holmes. Despite how clear the inference is, it’s difficult to imagine what the potential Goonies and Beetlejuice announcements may be. The Goonies, for example, hasn’t received much studio attention since the film was released over three decades ago.

Beetlejuice is also much older than that. However, there is some speculation as to what may be ahead for the franchises. While a direct sequel to either looks unlikely, because of the age of the actors, a reboot may be on the table, though that may not go down too well with fans.

Regardless of what it may be, fans of all three franchises will have to wait until September, when Warner Bros plans to make the announcements.