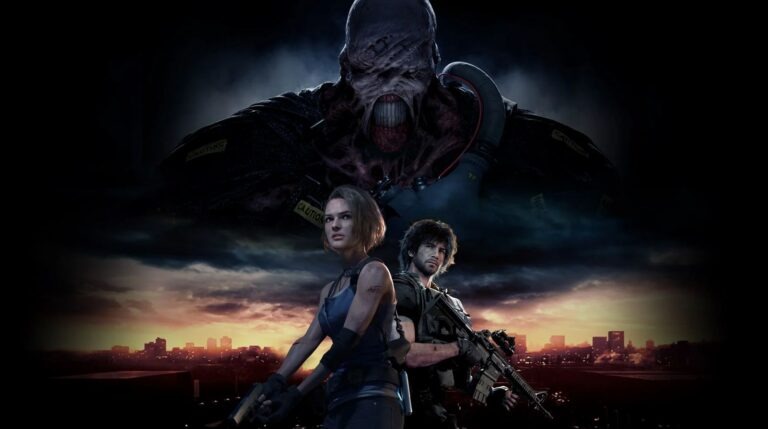 On the tail of the recent information leak on Twitter regarding the next Resident Evil release which is currently known as ‘Resident Evil 8’ as well as the roaring success that is the Resident Evil 3 remake, Capcom has asked their Asia based audiences how they feel about the future of the franchise. You can still complete the survey if you are based in other countries.

They have asked for feedback via a user survey form which asks questions to gauge what sort of audience they are facing, including asking what their main sources of gaming news are and what systems they use to play videogames.

So whatever your view on the franchise is, let it be known that Capcom is trying to get the opinions of fans before moving ahead in either direction, but could this mean a new Resident Evil 4 remake in the near future? Even though it makes me feel old to say it, RE4 is now fifteen years old and is definitely seen as one of the more popular chapters in the franchise, which would hint at it doing well if it was remade as long as the same spirit of the original remained. The thought of RE4 getting a remake is somewhat of a polarising issue in the community. Where Capcom goes from here though only time, and now potentially the fanbase, will tell.

How would you feel about Capcom focusing on remaking their existing library before moving on to new materials? Let us know in the comments.