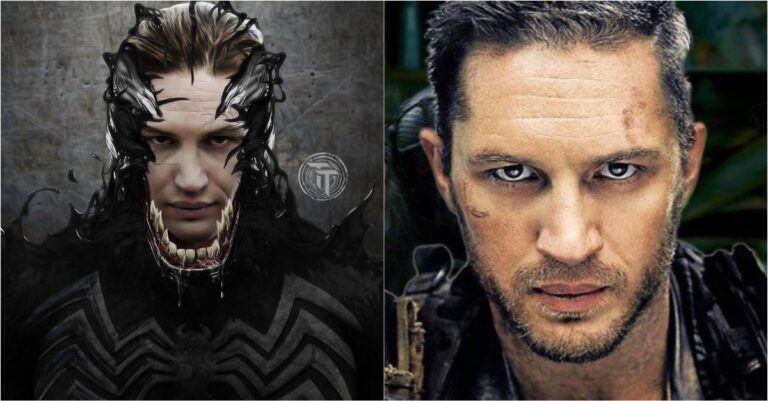 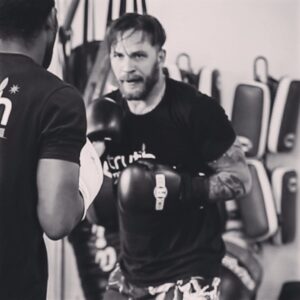 As this recently behind the scenes video clip released fans could expect Venom excessively powerful. This is the first training video clip of Tom Hardy as Venom showing the experience he has gone through. 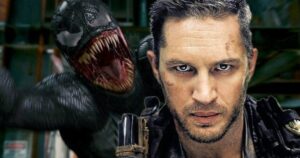 Both trainers Mark Mene and Nathan Jones promised a villainous call which the fans have never been heard before. Mark Mene came up with the word “carnage” in the video should get fans keenly excited. Both of them are highly positive regarding Hardy’s preparation for physical role as key actor and said lot of positive things for him. 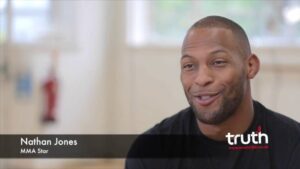 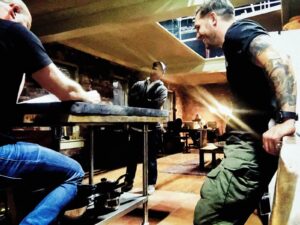 Tom Hardy in the title role incidentally connects with the alien symbiote and transformed into Venom. 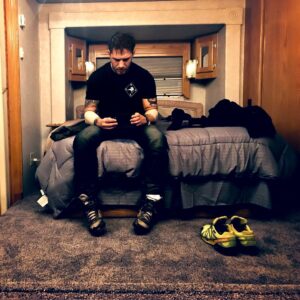 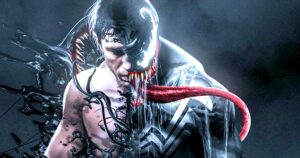 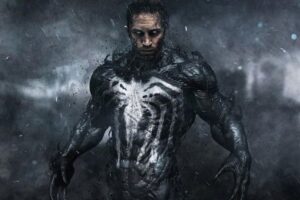 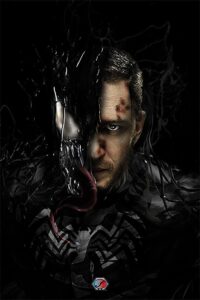 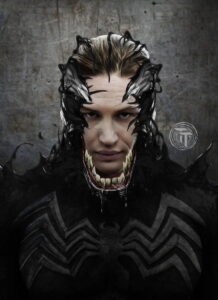 Although principal photography was started in the late October 2017, movie plot is not much known yet. The movie is expected to be released in fall 2018.