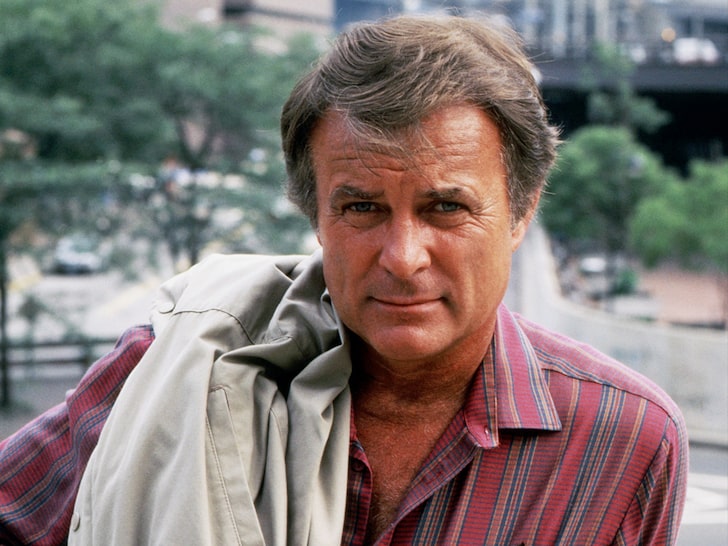 2020 takes another acting legend, as Robert Conrad, who starred in The Wild Wild West in the mid-late 1960s has sadly passed away, aged 84.

His passing was due to heart failure, where he died in his home in California, on February 8, confirmed a family spokesman.

Robert Conrad was a television star for 46 years. The Chicago-born actor first featured in an uncredited role in 1958 and eventually ended his outstanding career in 2002, where he played Reed Wilson in the horror movie, Dead Above Ground.

Along with his illustrious career, Conrad was the host of a weekly radio talk show, The PM Show with Robert Conrad. His final appearance on the show came in July 2019.

While talking to PEOPLE in 1988, Conrad shared some famous words with us.
“There are three cycles in showbiz… They don’t know you, then they love you, and then you’ve been around so long they hate you.”

PEOPLE also reported that a private service that will honor the late Robert Conrad will be held on March 1, the same date as the star’s 85th birthday.

You can check all of Conrad’s work here, just to see how influential he was in his acting career.