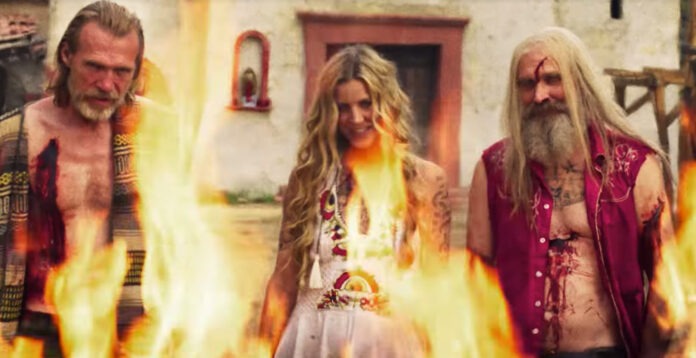 The special gift set includes both rated and unrated versions of Zombie’s “3 From Hell,” a replica of the “Disco Sucks” t-shirt Foxy wears in the film, and bonus material such as audio commentary with Zombie himself.

Check out the official details below.