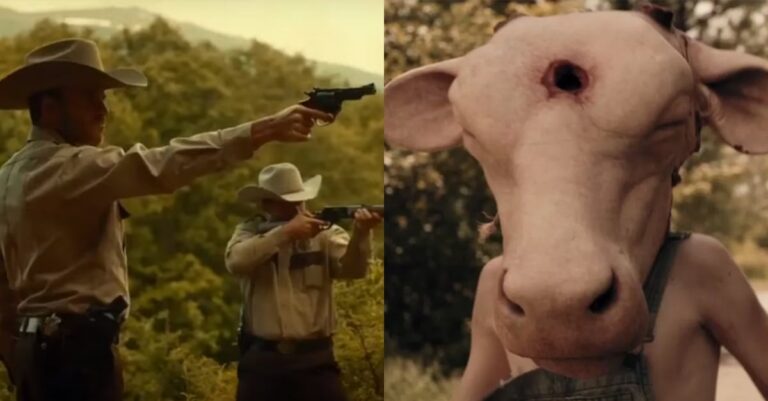 Alexandre Bustillo and Julien Maury’s brand new film Leatherface is just a month away from release. The new production is a prequel to the original classic by Tobe Hooper which dates all the way back to the start. While the red band version of the trailer has already been released, it is time to take a gander at the green band version.

On the plus side, the latest trailer is not simply the old one with a few bits and pieces cut out or added. It is a whole new sequence of footage that has not been viewed before. The new trailer also lets on with a little more of the plot than the previously released red band trailer. It works to grant us with a more informed idea of what to expect in the next month when chainsaw reviews emerge.

There are four lead inmates in Leatherface played by Jessica Madsen, Sam Strike, Sam Coleman and James Bloor. While one of them escapes a mental institute, another takes onto the role of the iconic slayer and the next earns the title character role.

Other cast members include Stephen Dorff, Vanessa Grasse and Lily Taylor from The Conjuring.

As penned by Seth M. Sherwood, the official synopsis of the film is as follows:

“In Texas, years before the events of the Texas Chainsaw Massacre, in the early days of the infamous Sawyer family, the youngest child is sentenced to a mental hospital after a suspicious incident leaves the sheriffs’ daughter dead. Ten years later, he kidnaps a young nurse and escapes with 3 other inmates. Pursued by authorities including the deranged sheriff out to avenge his daughter’s death, the young Sawyer teen goes on a violent road trip from hell, molding him into the monster known now as Leatherface.” 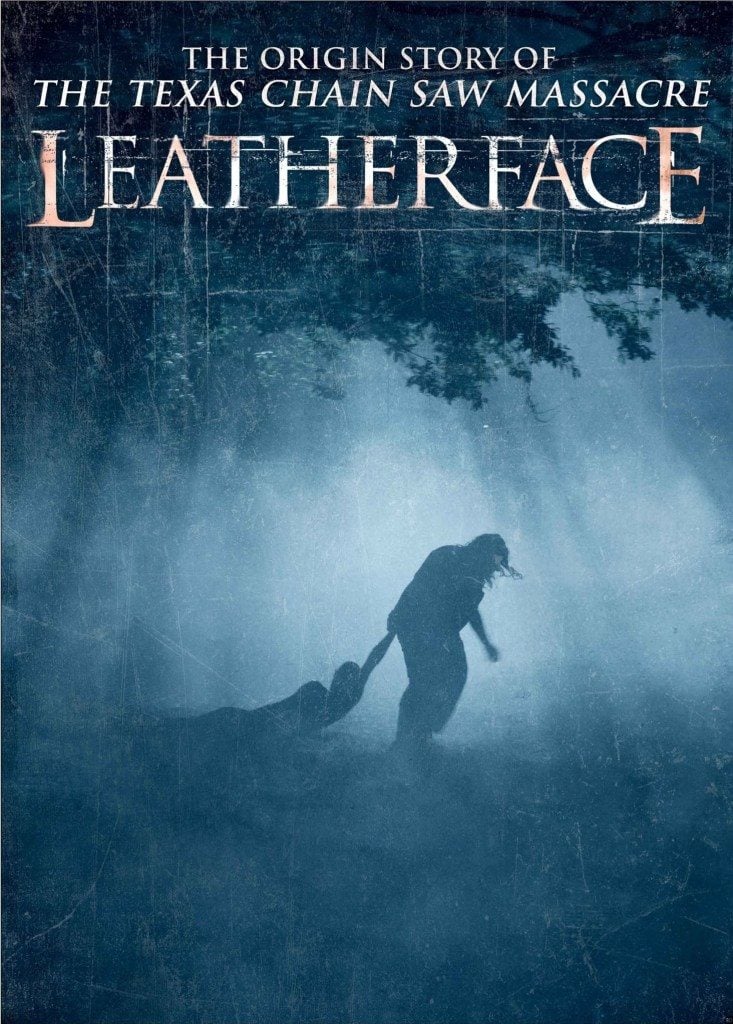 On Sept. 21, 2017, the film will be exclusively released on DirecTV. Following that is a limited theatrical run alongside complete VOD release via Lionsgate on Oct. 20, 2017.