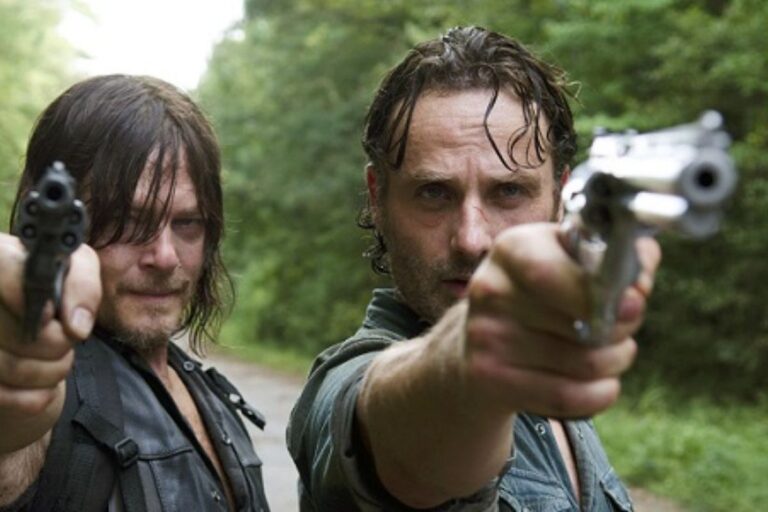 Despite the main ‘The Walking Dead’ TV series hitting all-time record rating lows, it seems that AMC has not lost faith in the franchise.

Scott Gimple currently leads the charge in the extended ‘Walking Dead’ universe, which currently only includes the ‘Fear the Walking Dead’ spinoff series. Last year it was revealed that a series of TV movies are in the works for ‘The Walking Dead’ TV universe.

AMC Networks chief operating officer, Ed Carroll, had this to say to The Wrap:

“That is in active development,” Carroll said. “We’re not yet at a stage where we’ll be announcing its plans to premiere. But we have hired creative people that have pitched story outlines. We feel very good about the development of that series.”