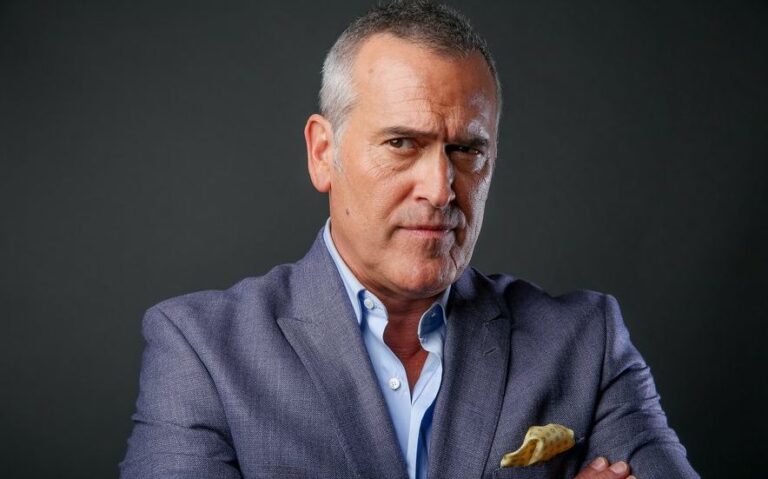 Netflix is gearing up to bring the best-selling ‘The Last Kids On Earth’ Zombie graphic novels to life.

Creator Max Brallier will serve as a creator and executive producer for the show. Scott Peterson is the showrunner, with Atomic Cartoons developing the project. It’s expected to launch later this year. Check out the synopsis here:

“The Last Kids on Earth follows 13-year-old Jack Sullivan and a band of suburban middle schoolers who live in a decked-out tree house, play video games, gorge themselves on candy, and battle zombies in the aftermath of the monster apocalypse.