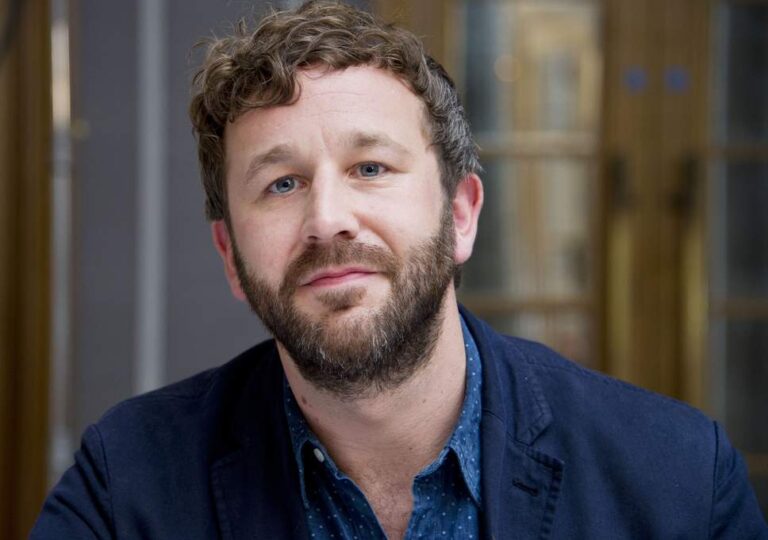 The Jordan Peele-produced revival of ‘The Twilight Zone‘ on CBS All Access continues to stack up with an impressive cast.

Deadline is reporting that Chris O’Dowd and Amy Landecker join the cast in an episode titled “The Blue Scorpion.” The show will make its premiere on CBS All Access with two episodes on April 1. Peele hosts the TV series as well as producing it.