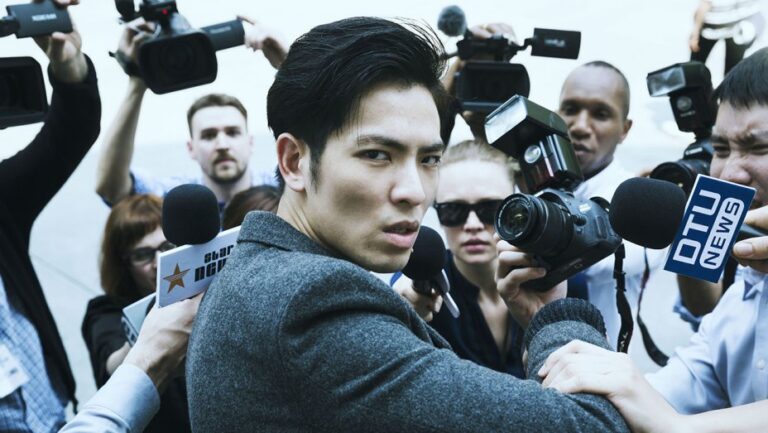 According to a report from Deadline, Netflix has made the decision to actually release the series tomorrow (Sat. March 16, 2019)! The series will be available to viewers in more than 190 countries. The report includes that the series airing on Taiwan’s Public Television Service last month.

It has been airing weekly on a Saturday time slot. The series has been adapted from Taiwanese author Joseph Chen’s novel of the same name. Lingo Hsieh directs, who is known for her fantasy-horror film, ‘The Bride.’ She co-created the film along with Takashige Ichise.

Check out a brief synopsis below:

“Green Door tells the story of a troubled psychologist who returns from the U.S. to set up his own practice in Taiwan, where mysterious patients and uncanny events shed light on his murky past.”