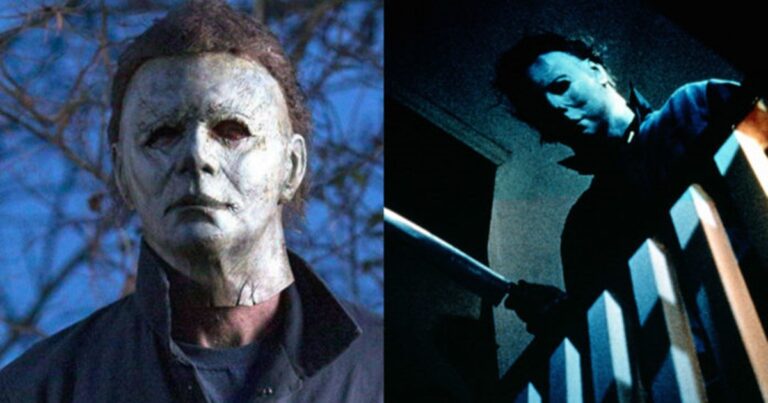 The Halloween franchise has had a fair few ups and downs since its debut, especially with some of the more recent installments. However, the 2018 version of the film, which brought back original lead Jamie Lee Curtis, received enough positive attention that it’s getting another sequel, Halloween Kills.

Taking to Twitter to discuss both films, director David Gordon Green has said that violence has a new meaning in the sequel. According to the filmmaker, who also helmed Pineapple Express, among others, Kills will have the most violent scene of his career. Considering the level of violence seen in the first Halloween project he worked on, and those seen in Pineapple Express, this could be massive.

He also discussed a scene in the 2018 film where Michael Myers kills two people in a bathroom, noting the levels of violence on display there. Noting that this would have been his goriest and most violent scene by that point, he suggests that a scene in Halloween Kills takes things to a new level.

While Green didn’t give away too many details, what he has said should be enough to intrigue many fans of the franchise. However, this isn’t the only detail he’s let slip about the upcoming sequel. Instead, he’s confirmed that it will visit the infamous Myers household, where a six-year-old Michael murdered his 17-year-old sister in the original iteration of the film.

The scene wasn’t addressed in the 2018 film, which serves as somewhat of a reboot, though the sequel will draw on more elements from the franchise’s lore. Jamie Lee Curtis will also be returning to the movie, as will franchise veterans Kyle Richards, Nancy Stephens, and Charles Cyphers. Each is set to take on the roles that they had in the 1978 film.

Michael Myers will again be portrayed by James Jude Courtney and Nick Castle while Anthony Michael Hall, Robert Longstreet, and Victoria Paige Watkins will all take on new roles. Halloween Kills is set for a release on October 16. A final film in the trilogy, titled Halloween Ends, looks to be released on October 15 of next year.