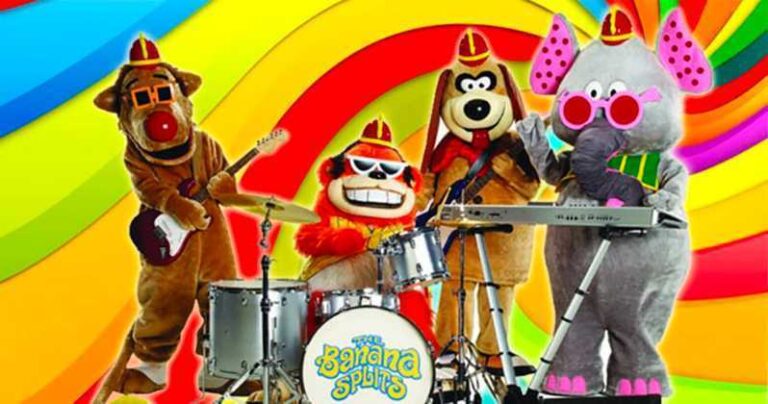 In a very interesting move, it looks like Warner Bros. Home Entertainment and Syfy are bringing back the characters from the old ‘1960s kids show ‘The Banana Splits’ for a horror film.

Deadline reports that the animal characters Bingo, Fleegle, Drooper, Snorky will return in an original film this year from “Blue Ribbon Content, Warner Bros Television Group’s digital studio, via a Warner Bros. Home Entertainment release that will be followed by the television debut on Syfy.”

“A boy named Harley and his family (brother Austin, mother Beth, and father Mitch) attend a taping of The Banana Splits TV show, which is supposed to be a fun-filled birthday for young Harley and business as usual for Rebecca, the producer of the series.

“But things take an unexpected turn — and the body count quickly rises. Can Harley, his mom their new pals safely escape?”

For those of you unfamiliar with the TV show, check out its opener here: