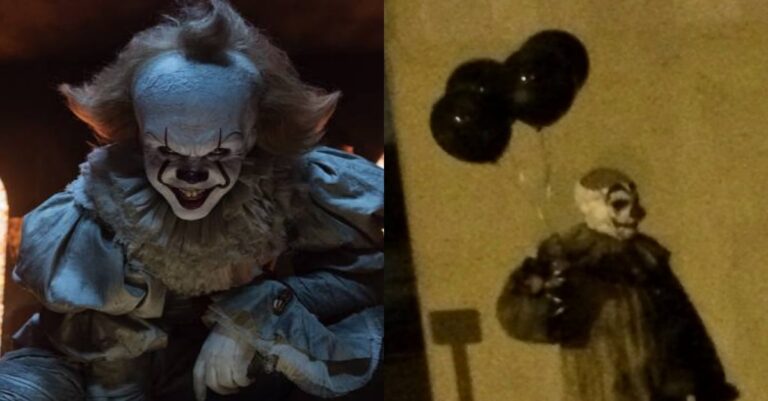 IT has landed in theaters and has become an instant sensation around the world. It is so terrifying and perfect that even Stephen King, the author for the original book that the original movie is based off of, has given it a thumbs up and is pleased with it. However, there are some people that aren’t as big of fans as the rest of the world is. Canadian clowns are getting ready to protest the movie because of Pennywise, who is the evil clown in the movie that eats children and is pretty much creating a negative stereotype against clowns. 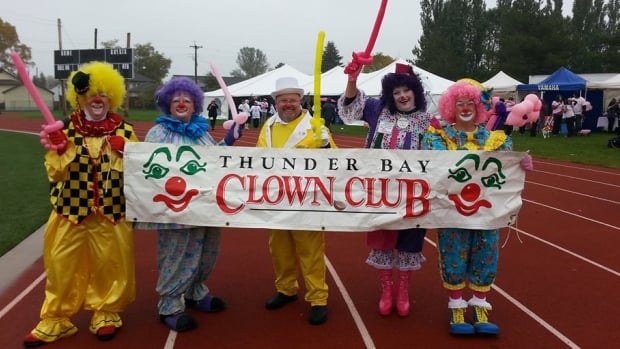 The Thunder Bay Clown Club gathered outside of the town’s Silver City Movie Theater the night IT premiered to make a statement about the movie. They sat out there before the movie premiered in the theater and started their protest against it. Dianne McNicol, who performs in Thunder Bay as Dottie The Clown, informed people that they were out there for a few minutes to simply hand out pamphlets to denounce any type of negative views on clowns because of Pennywise. 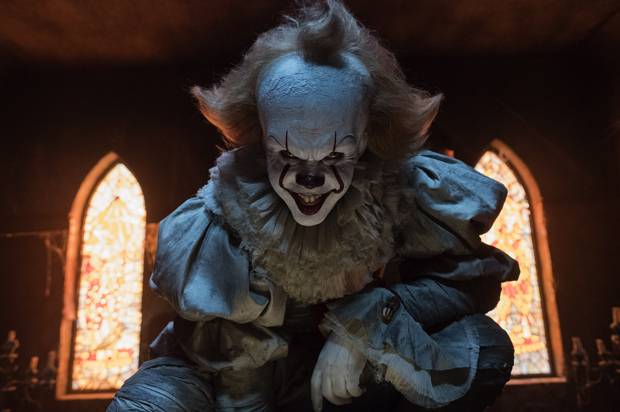 McNicol stated: “We feel that this has done great harm to the business of clowning and for clowns. A lot of clown clubs have folded due to the negativity surrounding it. You need to remember that clowns are people, too.” McNicol also states that the gathering isn’t a rally or a protest, it’s simply an information session so people can understand that clowns are positive instead of negative, like Pennywise. In a recent press release, the Thunder Bay Clown Club President Dan “Daffy” Baxter stated that: “Our purpose is to provide theatre goers with leaflets about the differences between professional clowns and clowns depicted as monsters and villains in film and media.” McNicol chimed in and said that without a doubt, because of this rereleased of a negative clown, it has brought great harm to clowns and seriously damaged it. 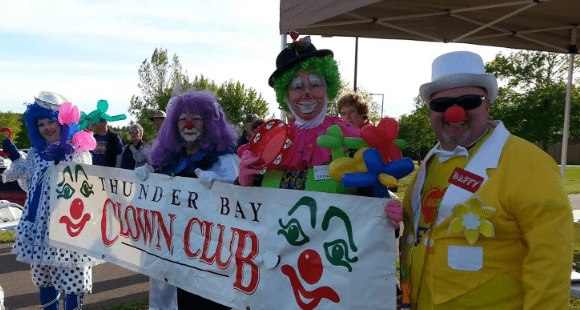 Some members from the Clown Club.

Let’s not forget in 2016 when sightings of absolutely terrifying clowns took North America by a shock and left people scared of coming out of their homes. People were warning others to be careful going out at night and to stay aware of their surroundings because no one knew what these clowns had in store. Some clowns chased people in their cars, on foot, or just creepily stared at them from a distance. Others hid in woods and tried to coax kids to come to them by attempting to bribe them with candy. It was so extreme that one man in a clown costume stabbed someone else in Sweden. Clowns were photographed or videoed with chains or knives with them, some were empty handed, and others were just down right terrifying by their looks. It was something that was alarming and was happening in almost every state, making the clown community have even a bigger negative view. 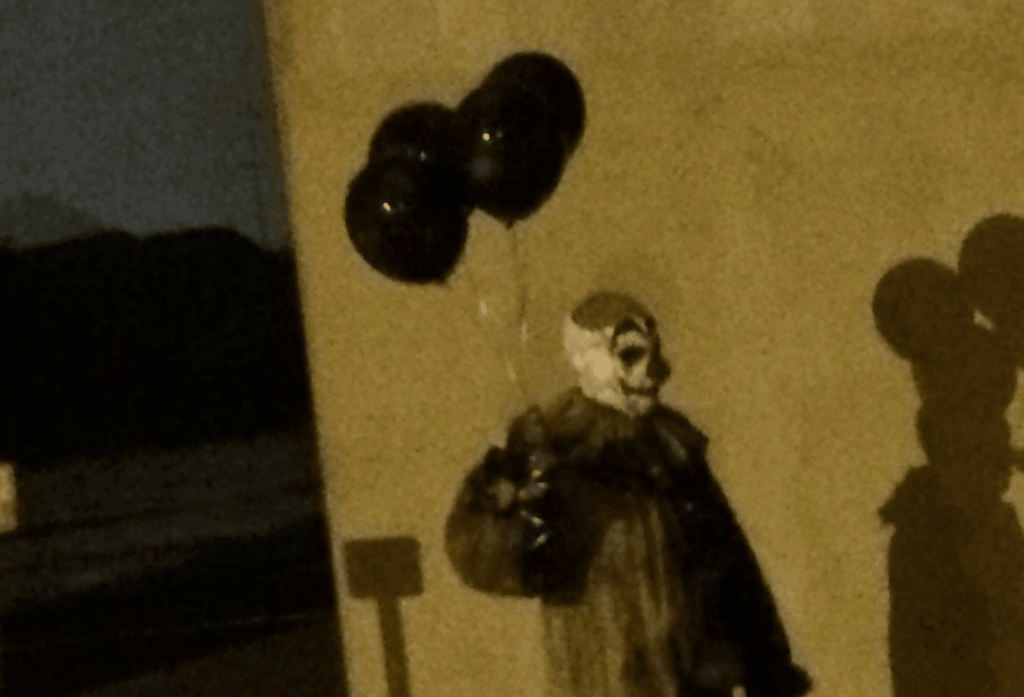 The newest thing for people to do now is tying red balloons to sewer grates. Why? One of the opening scenes in IT is a child getting kidnapped by Pennywise and eaten because Pennywise was hiding under the sewer grate. The red balloon is a staple image in the movie and novel of IT, so people though it’d be funny to tie them to the grates to start scaring and pranking people again like they did back in 2016. And the truth of the matter is, it is most likely going to get worse with Halloween nearly less than a month and a half away. 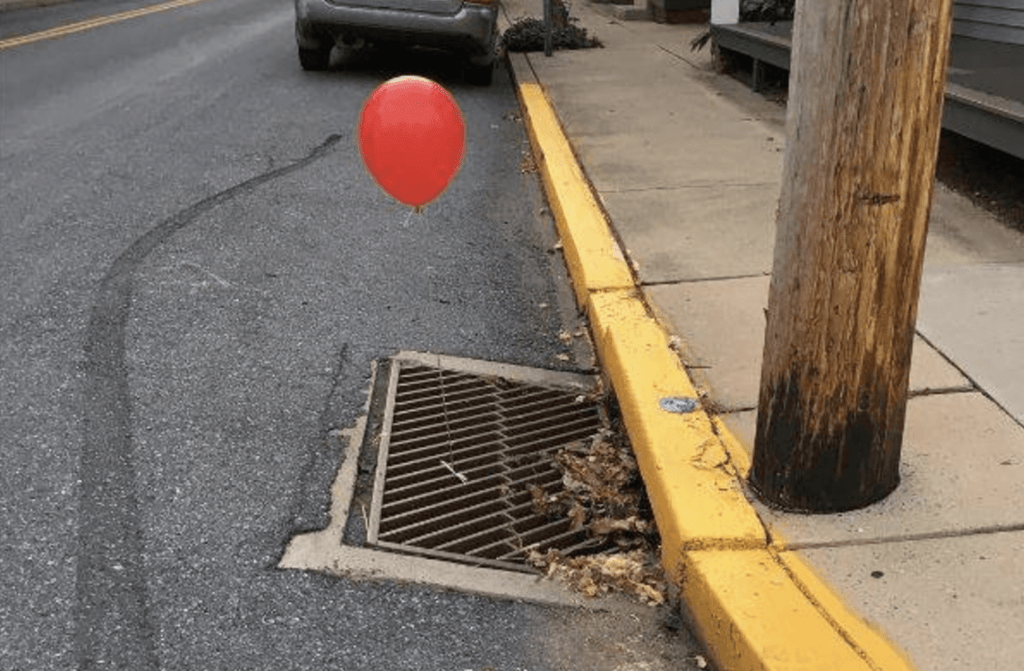 The newest sensation revolving around IT and clowns.

McNicol continues to claim that the damage to the clown industry has already happened and that when she meets up with her American clown friends, they inform her that their business has dropped drastically. It’s to the point of where people stopped inviting clowns to parties and they don’t even get invited to events anymore because of all the negativity surrounding them. Thankfully, the Thunder Bay Clown Club hasn’t been hit by the negativity. They have 26 proud members and they mostly do charity events. 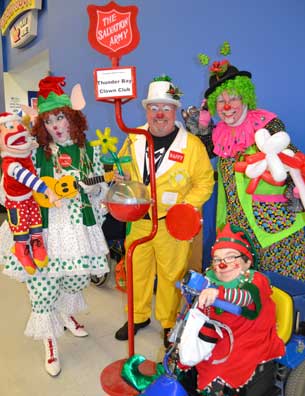 The fear of clowns is called coulrophobia and is linked to the serial killer clown John Wayne Gacy and Stephen King’s original novel IT. Even though this type of phobia isn’t listed in the ICD-10 or DSM-5 categorisation of disorders, it is still a world-wide phenomenon. Stephen King caught wind of the clowns being mad at him and tweeted that kids have been scared of clowns for years and that they shouldn’t shoot the messenger.

McNicol continues to say that she often times hears the words “scary clown” muttered more frequently than usual and actually blames this on Lipstick Clowns more than the media. Lipstick Clowns are clowns that aren’t trained and just throw on a costume to get in people’s faces to make some type of scene. Actual clowns, McNicol explains, have a code of conduct that they all follow and need to follow, follow an ethical code, and even have a clown constitution. 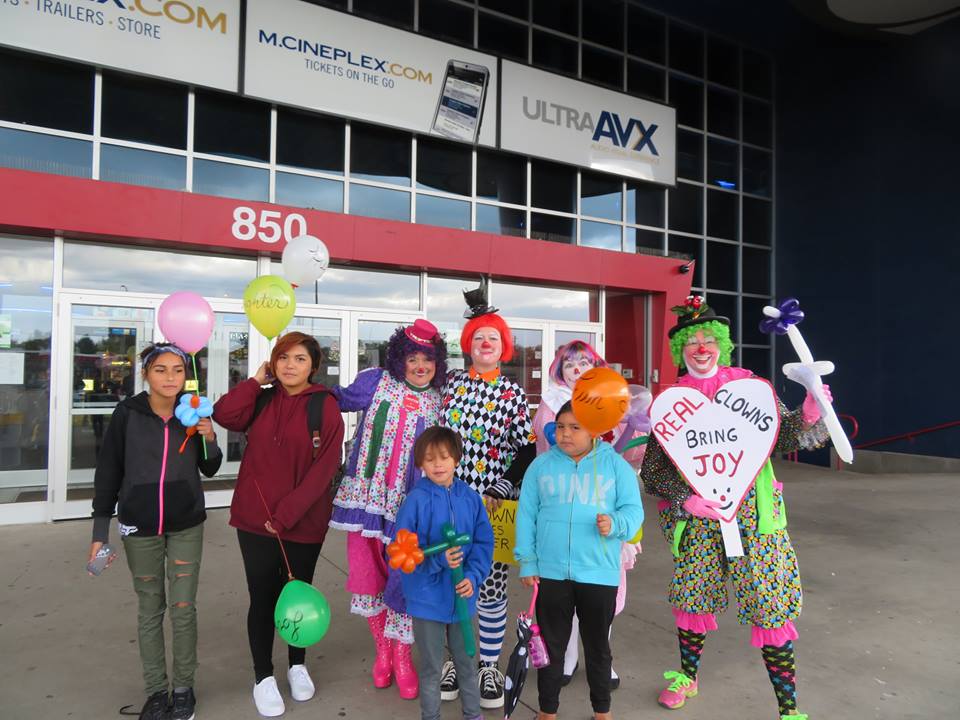 A quote from McNicol states: “All of this hurts us because we do such good in the community, but we embrace it, we understand what’s happening. That’s what we want to give this information and say: ‘Don’t promote It, don’t go out on halloween and dress your kids as scary clowns, don’t perpetuate the idea of evil clowning.'”