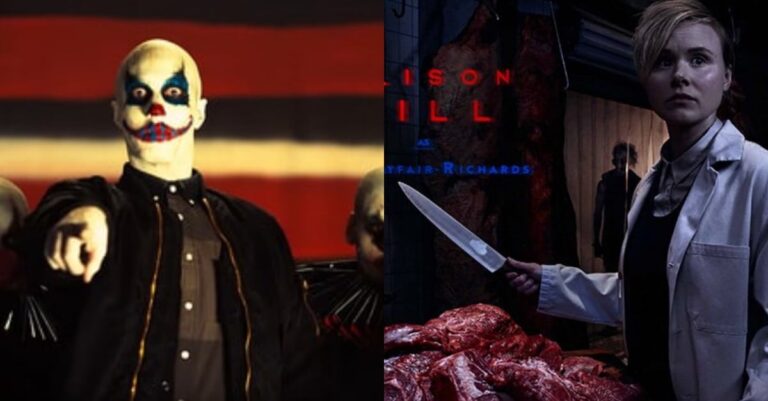 One of the teasers for the upcoming season. 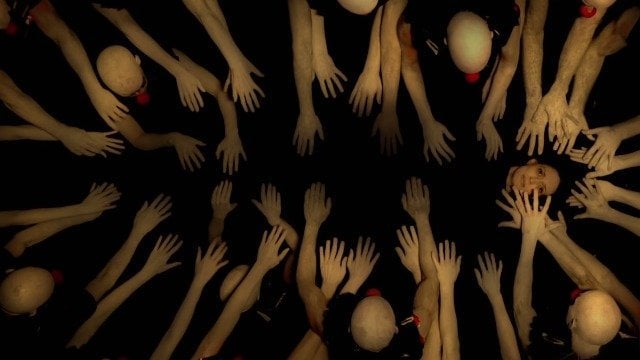 The countdown continues as we are now only a month away from the new season of American Horror Story. So far, all we know is that this season is going to be about a cult- and the teasers for it are beyond creepy and scary. With having fans become part of the cult and showing a teaser almost every week, promotion for the new season has fans screaming with excitement. New information about this season shows that season 7 of this horror filled show is going to have a general focus on the 2016 election and that the cult is going to have clowns and bees.

Are you ready to join the cult? 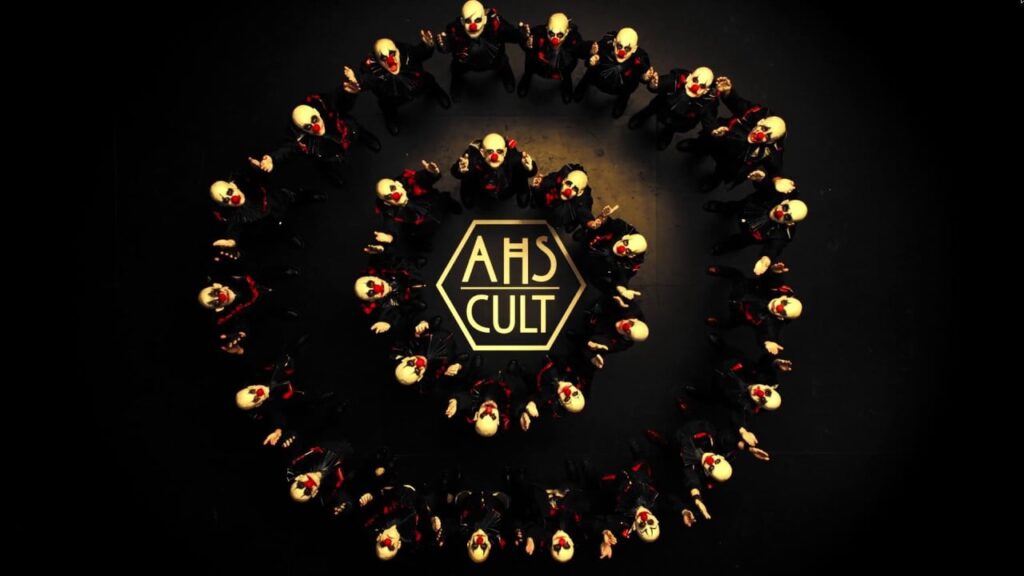 Another teaser for this season. 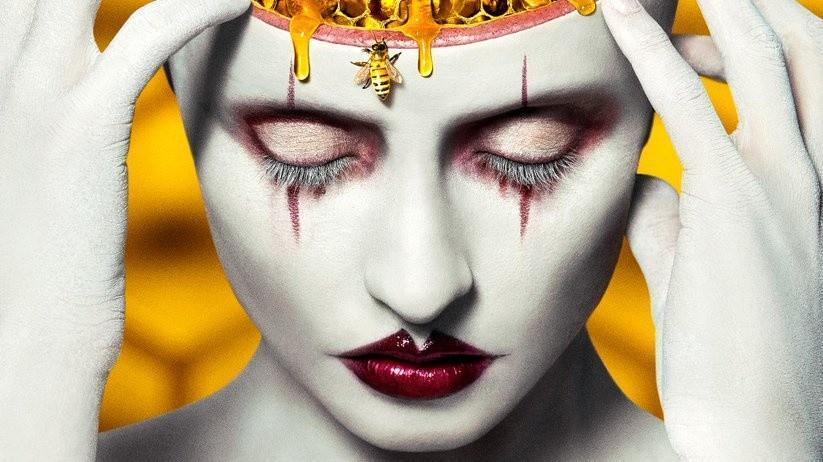 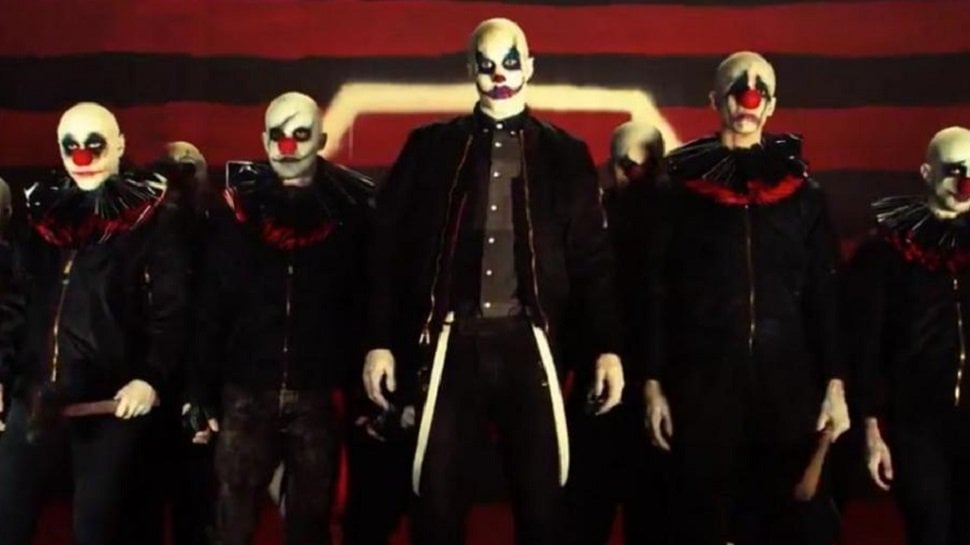 Are you ready to be apart of this? 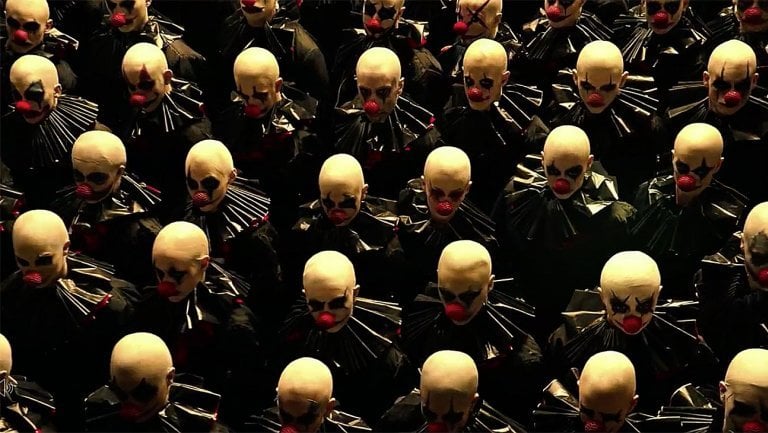 Even though the alums of AHS are returning to set and are going to steal the show, season 7 of this iconic show is welcoming a new set of cast members to steal the fans hearts. Billie Lourd has been introduced by Murphy that she will be in season 7 and has teased the fans by saying that he cannot wait for them to see what Billie does throughout the season. Colton Haynes has also been brought on to set and fans are going crazy over this amazing announcement and he will be joined by Leslie Grossman and Billy Eichner. Lena Dunham is also going to be appearing in this season as well as Alison Pill. No one knows what type of roles (good, bad, or part of the cult) the newbies are going to be playing, so be sure to watch American Horror Story: Cult, which is premiering September 5th, 2017 at 10:00 p.m. on FX. Are you ready to join the cult?

They want YOU to join them. 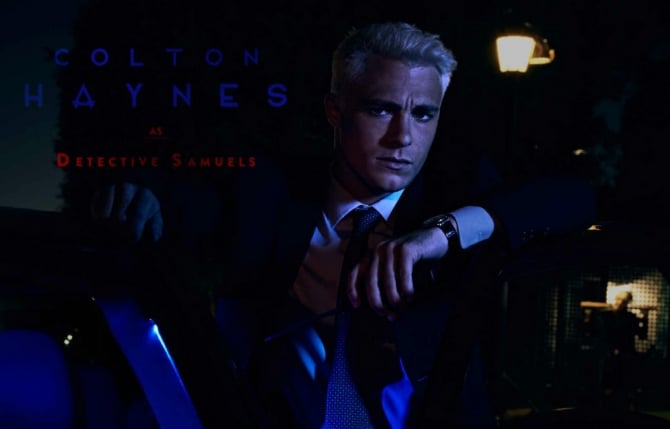 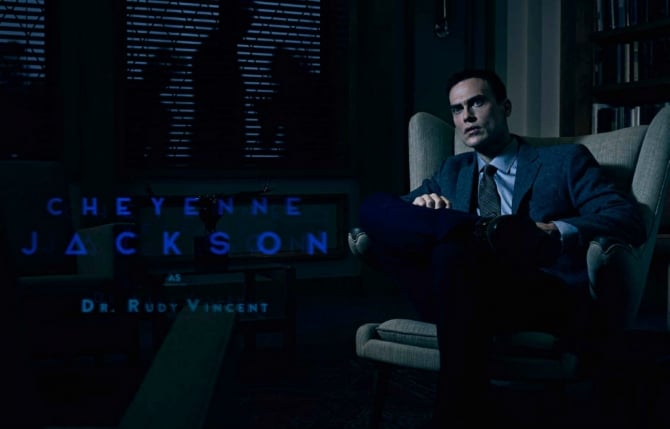 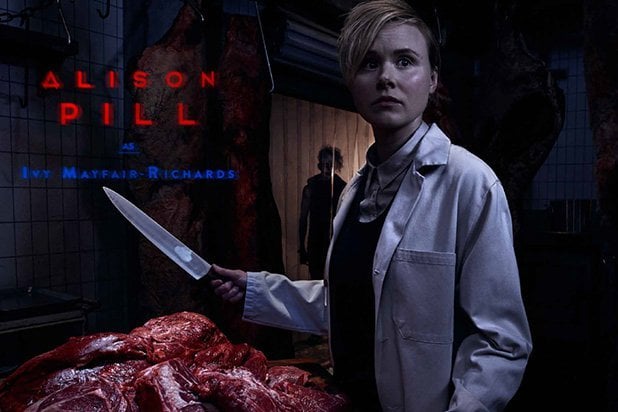 Who Billy Eichner is playing. 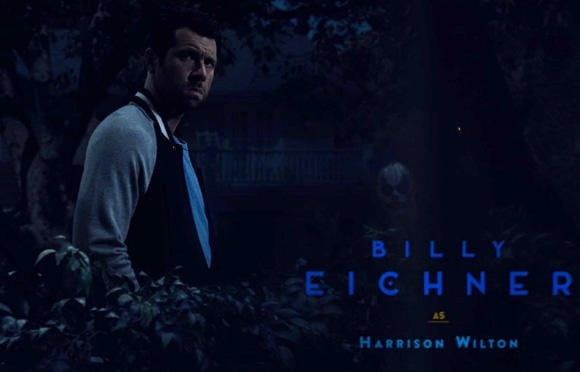 The character Billie Lourd is going to be portraying. 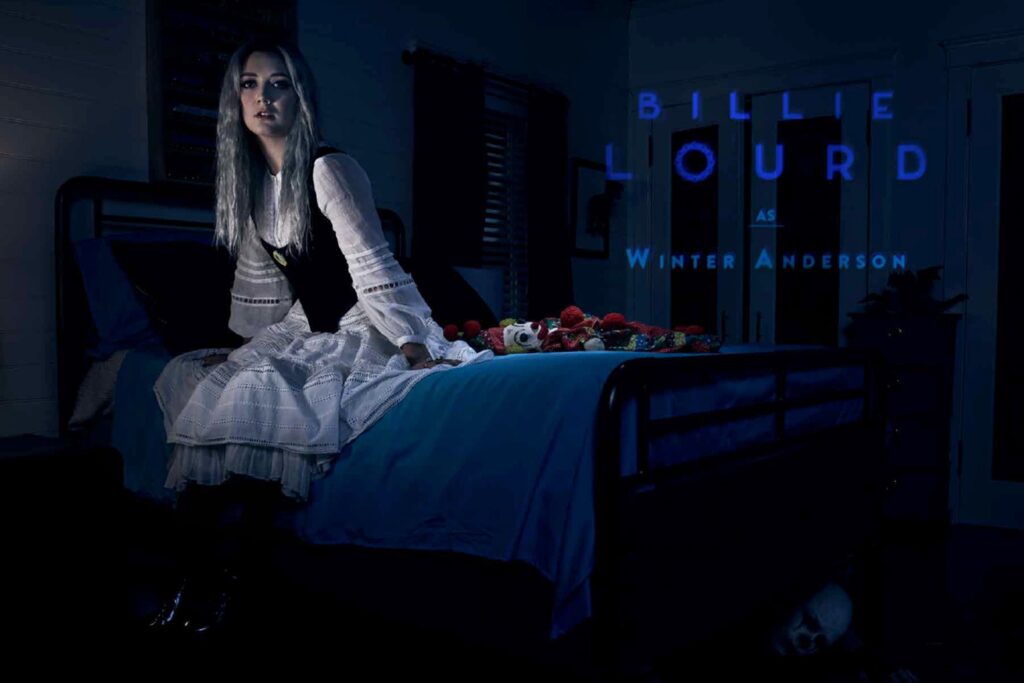