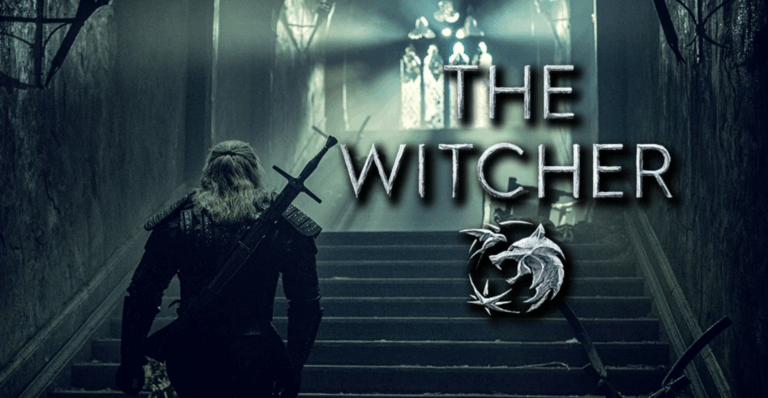 Following on from rumours that were circulating earlier this week it has now been confirmed by Netflix that Game Of Thrones star Kristofer Hivju who played the iconic Tormund Giantsbane will now feature in The Witcher’s second season which started production earlier this month.

As previously rumoured he will play the character of Nivellen who is one of the more popular characters in the novel series. As well as Hivju and other returning stars Netflix have also confirmed some new characters, including:

Four different directors Stephen Surjik, Sarah O’Gorman, Ed Bazalgette and Geeta Patel will be working on seperate episodes for the Witcher’s upcoming season which will consist of seven episodes.

Noticeably missing from the new cast announcement is of course the character of Vesemir who is a pivotal character in both the gaming series and the novels. This may come as a shock to fans as there was even a public dicussion between showrunner Lauren S. Hissrich and Mark Hamill himself regarding Hamill playing the character.

As the rich cast for the new series grows, The Witcher certainly seems dead set on living up to the hype created by its first season.