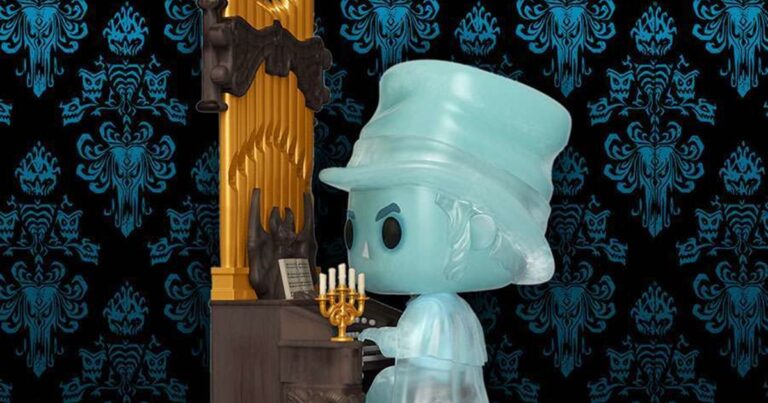 Halloween has a special place in many people’s hearts. Based on the success of The Nightmare Before Christmas and Hocus Pocus, Disney knows this. While the holiday is still months away, the entertainment giant is launching its #Halfway2Halloween campaign with a new range of Haunted Mansion Funko Pops.

Alongside the Pop figures, the companies will be releasing Hocus Pocus and Haunted Mansion board games and a Funkofied version of The Nightmare Before Christmas, among others. While the status of the Funko Pop figures is unclear, many of the other releases should be available for pre-order from shopDisney, among Funko-related outlets.

These should include the likes of Walmart and GameStop, among others. As such, if you’re thinking of buying any of the figures, then you’ll want to keep an eye out and buy them fast before stocks run out.

Regardless of whether you’re The Night Before Christmas or Hocus Pocus fans, the Funkoween in May and #Halfway2Halloween event certainly looks interesting. It’s expected that the majority of the pops will be released at roughly similar price points like many other limited editions, although it’s unclear as to how much the board games will cost.