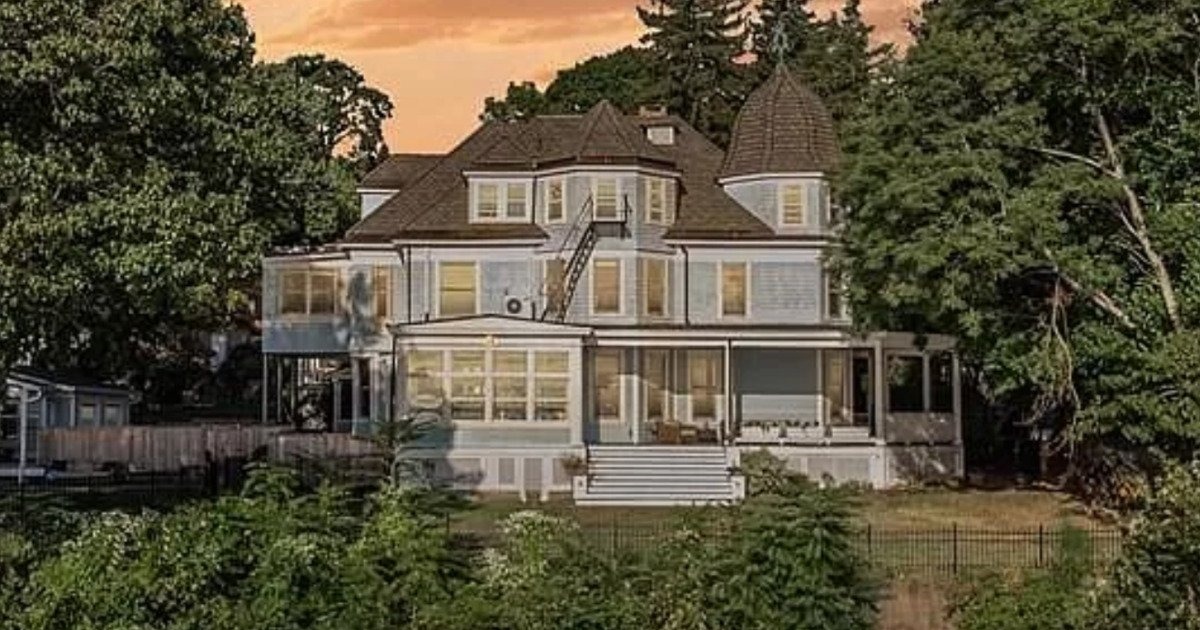 Do you have almost $2 million? Want to buy a legally haunted house? What if it’s a Victorian-era home with five bedrooms? That’s exactly what’s on offer with this Nyack, New York house, and it could be yours if you’re able to put up with having a few extra guests come with the purchase.

While many people may not believe in ghosts, the sellers are legally obligated to tell potential buyers that the building has a rich history of hauntings and unexplained happenings. Depending on your outlook, this could be either a good thing or a bad thing. Many people might want to know a little bit more about the ‘legally obligated’ part of the statement above.

When Jeffrey Stambovsky tried to purchase the house in 1989, he had no idea that it was haunted. And that’s how seller Helen Ackley wanted it. Following this, he soon found quite a broad range of things happening that couldn’t be explained. Thankfully, the purchase hadn’t gone fully through, though the initial payment was in an escrow account.

As a result, he took Ms. Ackley to court, with this subsequently leading to the now-infamous ‘Ghostbusters ruling.’ In short, the ruling says that any haunted house must be labeled as haunted when put up for sale. When Mr. Stambovsky tried to back out of the purchase and get his money back, Ms. Ackley refused, leading to the famous lawsuit.

Because of this, it’s been legally labeled a haunted house ever since, with similar properties now being forced to do the same. The ruling itself is well worth a read, as it features quite a large number of ghost-based puns. Clearly, the judge decided to have a bit of fun when making his decision.

However, the final sentence takes the kicker, saying “as a matter of law, the house is haunted.” But, for $1.9 million, it could be your haunted house. For pictures of the house and more information click here