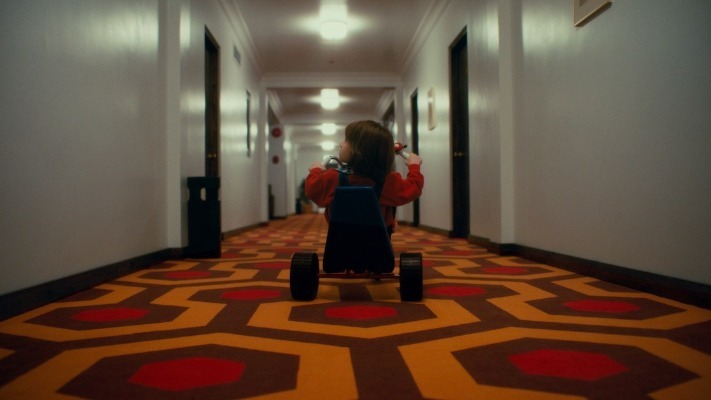 One of the best horror movies of the year, “Doctor Sleep,” is heading to home video.

According to a report from Bloody Disgusting, “Doctor Sleep” will be available for home video on February 2, and the new cut will be three hours long (180 minutes), compared to the 152-minute cut in theaters.

The film, based on Stephen King’s novel of the same name and a sequel to “The Shining,” hauled in $71 million at the worldwide box office this year. Ewan McGregor stars along with Rebecca Ferguson, Kyliegh Curran, and Alex Essoe. Check out the synopsis and trailer below:

“Years following the events of “The Shining,” a now-adult Dan Torrance must protect a young girl with similar powers from a cult known as The True Knot, who prey on children with powers to remain immortal.”