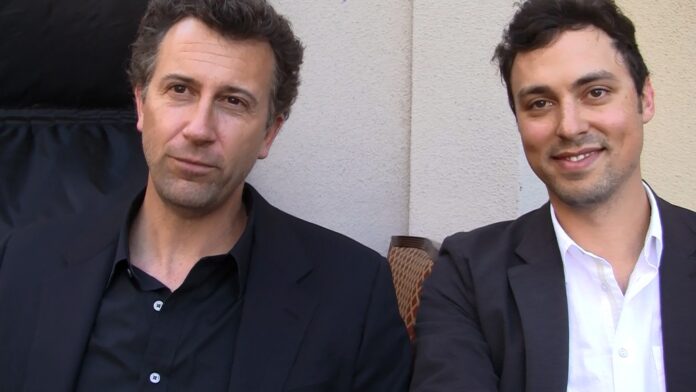 Based on their past work, Universal Pictures might have just acquired a gem in writers Jonathan Goldstein and John Francis Daley’s new horror-comedy, ‘The Creeps.’