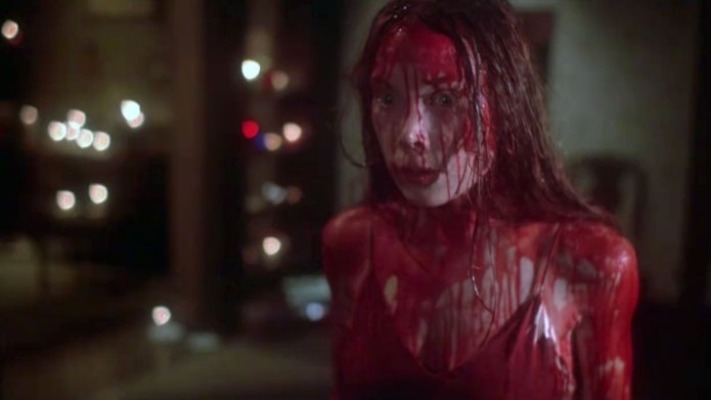 Another adaptation of Stephen King’s “Carrie” is coming. This time, Collider reports, it will be a limited series from FX. The report suggests that the project is in the works from FX and MGM, who will be developing the series.

“Though it’s still very early in the development process and there’s no script yet, sources say that this time around, telekinetic teen Carrie White will likely be played by either a trans performer or an actress of color rather than a cis white woman.”

King’s “Carrie” focuses on a young, telekinetic, and friendless teenage girl who is sheltered by her psychotic religious mother. Things go terribly wrong when she unleashes her power after being humiliated by her classmates at senior prom. We’ll keep you updated as more information on the project becomes available.