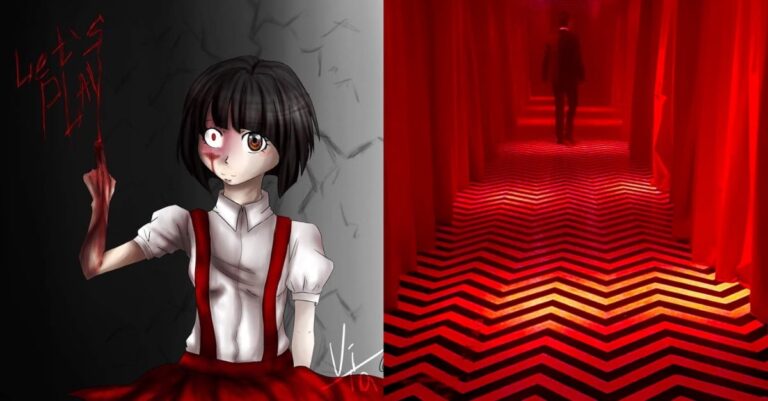 The normal and paranormal co-exist in stories from Japan. In the land where people continue to believe in the spirits of Nature, there are also some urban legends that involve not-so-friendly spirits.

The Kiyotaki Tunnel connects the towns of Arashiyama and Sagakiyotaki. Built for the railroad in 1927, it is now a roadway that crosses the hills. Several of the slaves and workers who were involved in the construction of the tunnel died in the process. Their spirits are said to be still haunting this tunnel. In fact, a mirror that is installed to help drivers turn around the corner is often said to show reflections of these ghosts from time to time! 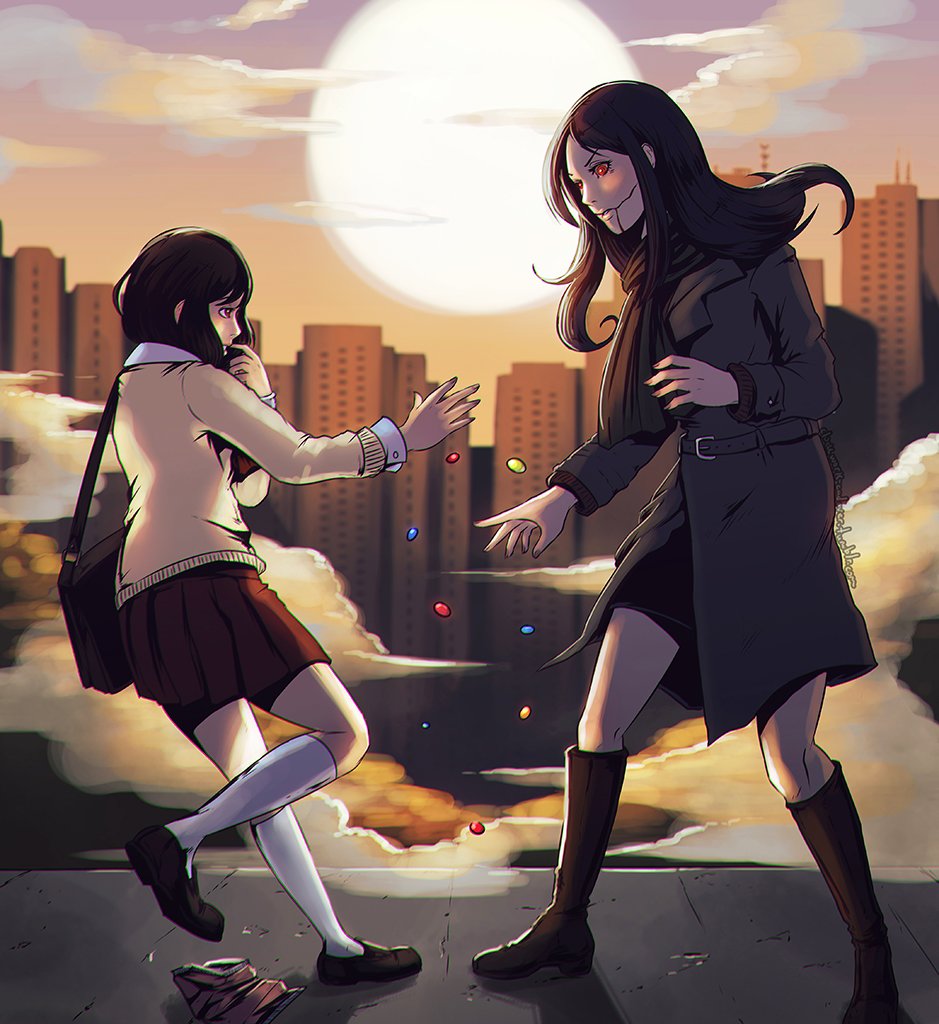 A fixture in Japanese folklore since the 17th century, the Slit-Mouthed woman was a woman who was brutally mutilated and murdered by her husband. Also known as Kuchisake Onna, she is an angry spirit that seeks revenge on any man she finds. Kuchisake Onna has been the subject of several Japanese movies, and the story goes that she crosses paths with men at night, asking them, “Am I pretty?”. If the unlucky man answers “yes” or screams, she mutilates his face too. If he answers “no”, she leaves him but returns later to kill him. The only way to escape is to throw money or candy at her, buying yourself enough time to run for your life! 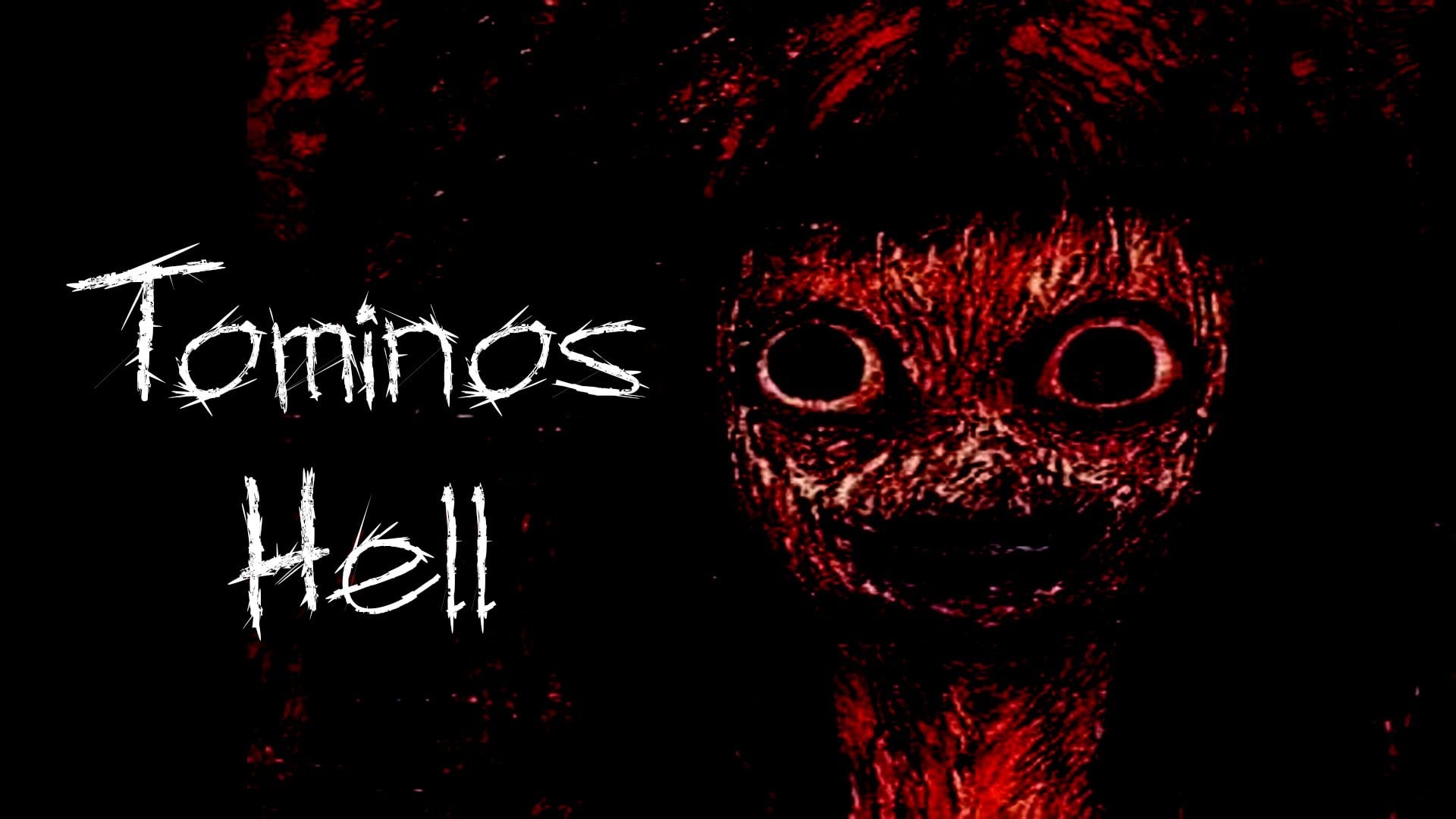 ‘Tomino’s Hell’ is a poem written by a writer Yomota Inuhiko, in a collection called The Heart Is Like A Rolling Stone. It is said that this poem, when reading aloud, leaves the reader cursed! The ill-effects could range from vomiting glass shards to losing someone you love. Curiously, no information is available about the writer himself, who seems to be a non-entity. Care to read the poem? 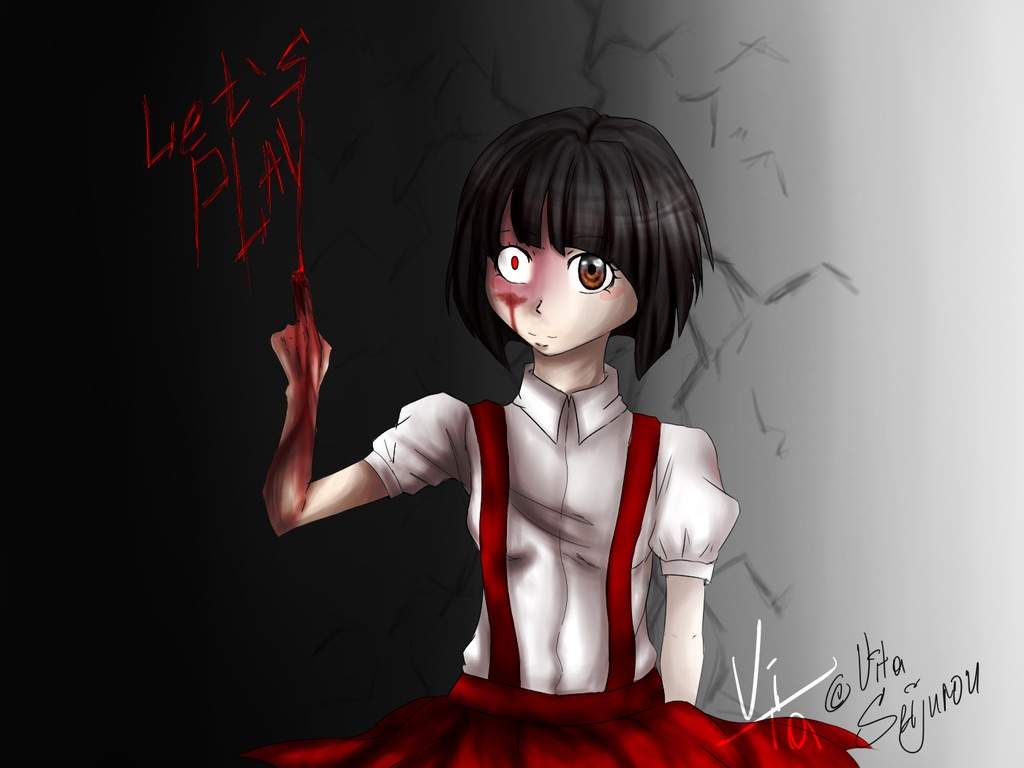 One of the most pervasive Japanese legends, Hanako San is the spirit of a young schoolgirl killed during the Second World War, who haunts public restrooms. If you are brave enough to visit one of the loos frequented by Hanako San, you are required to knock the door thrice and ask, “are you there, Hanako-san?” If you wait patiently, she might reply, “I’m here.” If you hear the reply and still venture inside, you might see a young girl in a red skirt. What happens next varies from area to area. In some places, she is a benevolent ghost who protects children from bullies. In other places, you might not live to tell the tale! 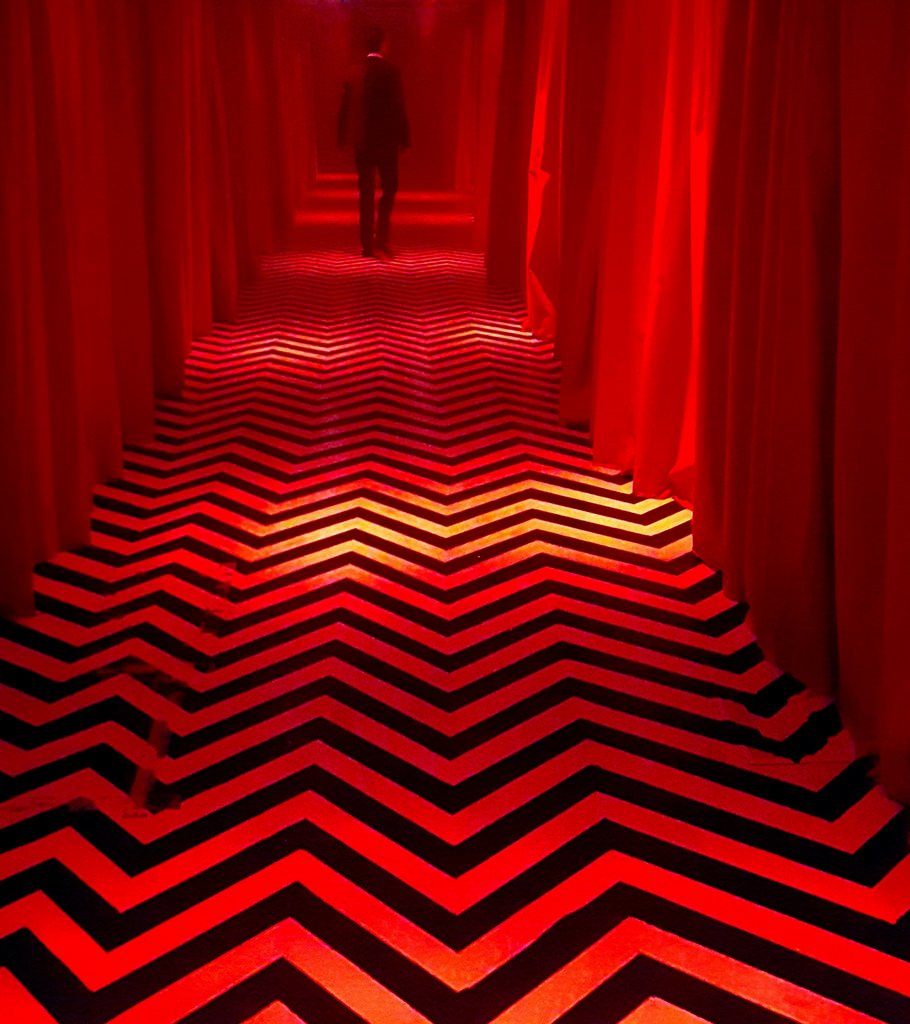 This is straight off the darkest alleys of the Internet. The red room is a red-colored pop-up window that sometimes appears when you search for “Red Room”, asking “Do you like the Red Room?” It is accompanied by a child’s voice that asks the same question. The window resists all attempts of being closed, and later the screen goes blank, followed by a list of names. The last name in this list is yours, signaling that you’ll meet a strange death, just like the others on that list.

Do you want to tempt fate?