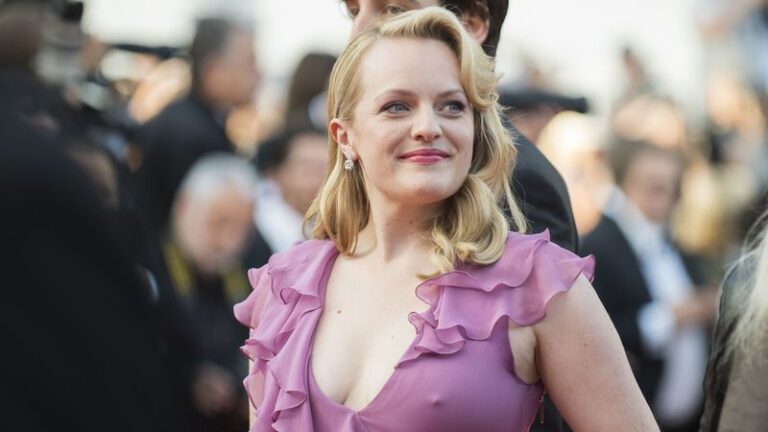 Horror fans are thrilled that Leigh Whannell will be directing and writing Blumhouse’s ‘The Invisible Man‘ remake.

This is part of Universal’s new initiative after the failure of its Dark Universe. ‘The Invisible Man’ will be a low-budget film said to be character driven and scary. It was reported in March that Elisabeth Moss (The Handmaid’s Tale) was in negotiations to join the cast.

Now, Deadline reports that Moss is confirmed to be onboard for the project. It’s rumored that she’ll be playing the part of the invisible character, but nothing has been confirmed. It was also rumored that Johnny Depp would be part of the project, but those rumors have since been proven to be false.