Oscar-Winning filmmaker Harvey Weinstein has tainted his whole career achievements after being found guilty of committing criminal sex acts in the first degree and rape in the third degree with both crimes involving two different women.

Weinstein was acquitted of the greatly serious charge of predatory sexual assault, escaping any jail time for this crime.

Harvey Weinstein was judged by a New York Jury where he was charged with these crimes involving both Jessica Mann and Miriam Haley.

Jurors also determined that it was not beyond a reasonable doubt that Weinstein also raped another victim, Annabella Sciorra, a woman whose testimony was used in an attempt to prove the producer’s past predatory behavior.

The New York Jury took over 26 hours over a five day period before reaching an eventual verdict on Monday morning. Although Weinstein was found guilty of these crimes, there has been no agreed time he would spend in prison and the New York native will have to wait until a later date to hear his fate.

Although there’s no specific time given, the charge of a criminal sex act in the first degree gives a minimum of five years, and a maximum of twenty-five years in prison. The charge of rape in the third degree gives no minimum prison time, with the maximum being four years behind bars.

The producer is known for his work on 1994’s Pulp Fiction, 1998’s Shakespeare in Love, in which he won 7 academy awards, and 2002’s Gangs of New York. Weinstein also worked on and won awards for The Lord of the Rings: The Fellowship of the Ring, Iris, and Fahrenheit 9/11.

Aside from award-winning movies, he has worked on major horror movies like the iconic Scream franchise, the action-packed Kill Bill, the original parody franchise, Scary Movie, and 2001’s The Others, starring Nicole Kidman. 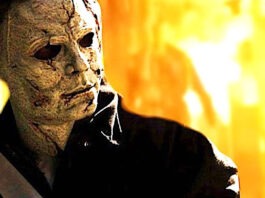 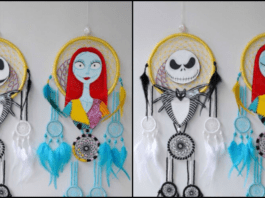 Escape Your Demons With ‘Nightmare Before Christmas’ Dream Catchers 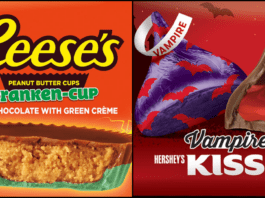