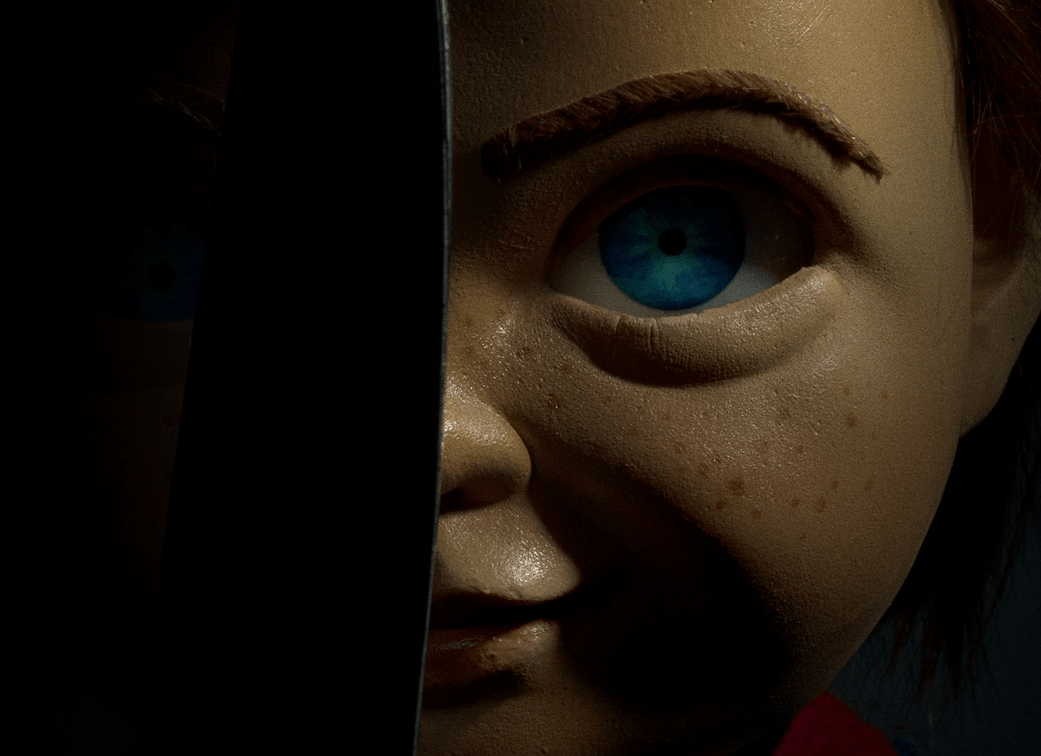 The new Chucky doll for the upcoming ‘Child’s Play‘ reboot has officially been revealed. You can check out everyone’s favorite murderous doll’s new look here:

Notice, the word “Buddi” replaces the part of Chucky’s overalls that usually read “Good Guy.” Beatrice Kitsos (The Exorcist), Ty Consiglio (Wonder), and Brian Tyree Henry (Widows) star in the upcoming film, which hits theaters on June 21. Lars Klevberg directs with Tyler Burton Smith writing the script, which is based on the original story.

Per IMBd, in ‘Child’s Play,’ “a mother gives her son a toy doll for his birthday, unaware of its more sinister nature.” You can check out one of the film’s official posters here.