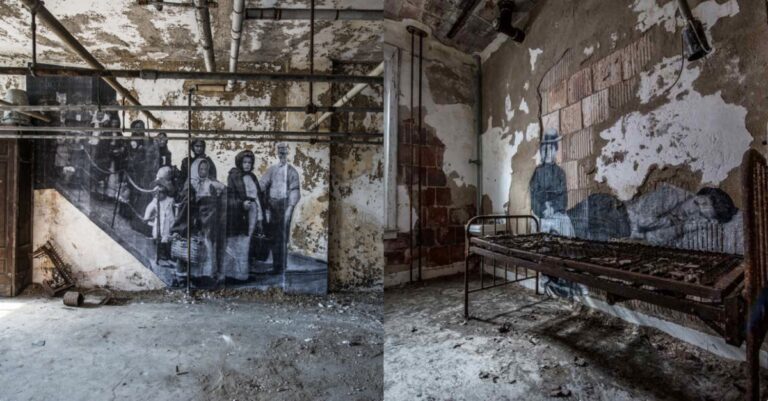 During the 19th and 20th century, New York City was the home for new immigrants who were flocking to this country to restart their lives. It was a time to be apart of because of all of the excitement and joy roaring through the air. However, with the good there’s the bad- and the bad is still rotting away on Ellis Island.

What the immigrant hospital used to look like on Ellis Island. 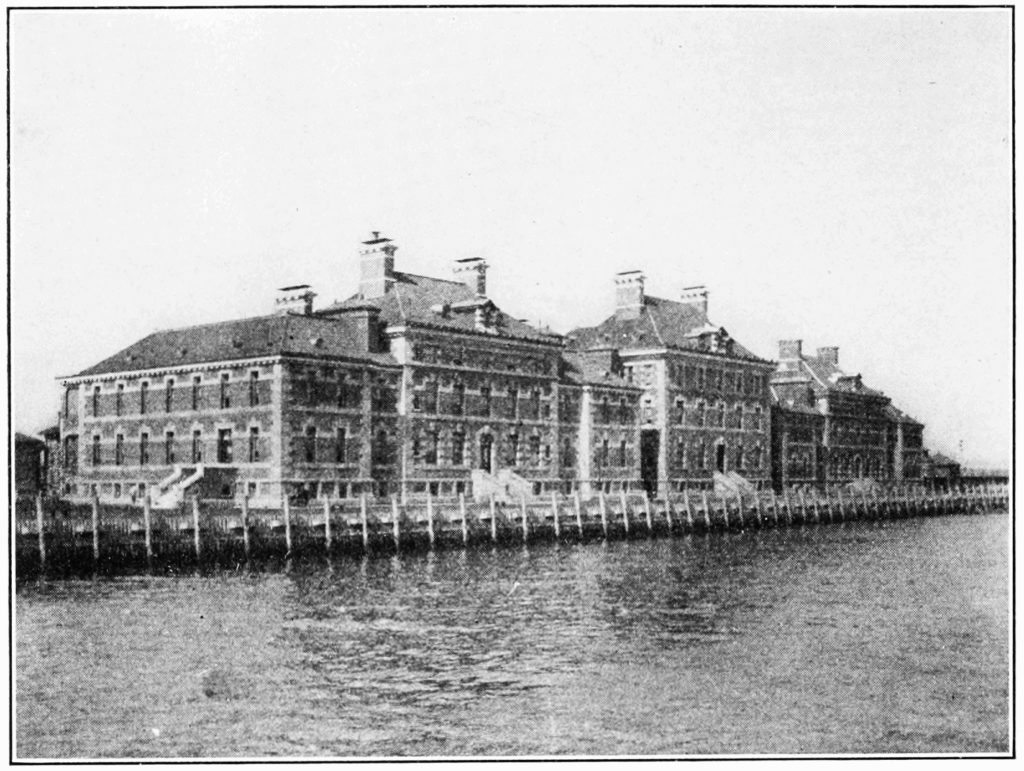 This hospital opened in 1902 and it was the first public health hospital in America. The original complex of the hospital had a general hospital with a separate quarantined pavilion for people that have contagious diseases and needed to be separated from the rest of the ill patients. This hospital was specifically used for immigrants who were thought to be ill or were potentially carrying diseases, making them sectioned off from the rest of the public.

One of the sides of the hospital. 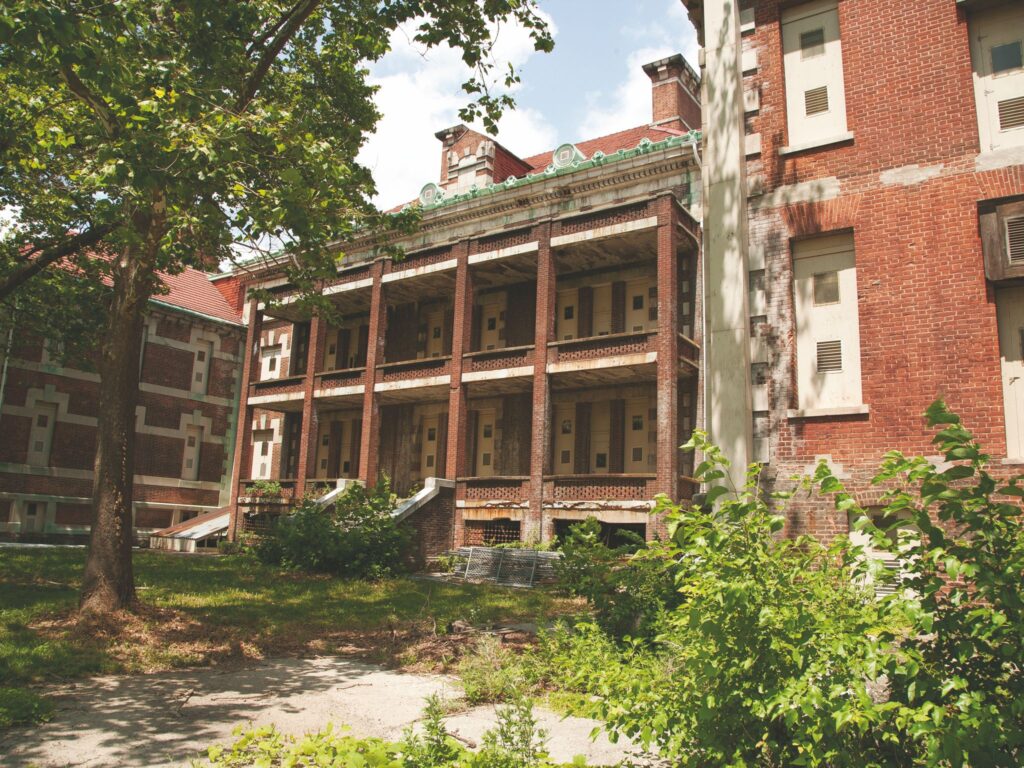 If patients became cured, they were happily sent back to their new homes in New York but if the workers felt that the patients only got worse instead of better and were become deathly ill, then they were sent back to their home countries; or, if they were deemed to be too sick or contagious to enter the United States at the time, they would reside somewhere else until they were better. When the hospital first opened, the major issue they faced was Cholera and a large number of sicknesses came from the ships themselves and it was essential to quarantine the surviving passengers. When the passengers arrived at the hospital, they would undergo a 30-second-examination to see if they were deathly sick or had any diseases and if they were given a chalk mark on their body, that meant they were going to be sent to the hospital.

Old lockers for the nurses. 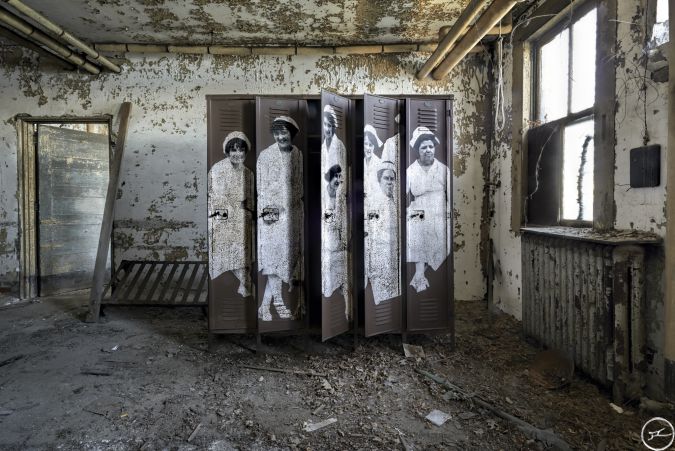 Because of illnesses or diseases, entire families were often times sent across the ocean or permanently separated because of the health requirements the hospital had. People believed that germs couldn’t travel across the ocean at the time, so that’s why the hospital was built on Ellis Island. Today, the public has zero access to the south side of the island, including the hospital itself. If you are dying to see this hospital, though, you can always take part in small group tours- but make sure you wear your hard hat! 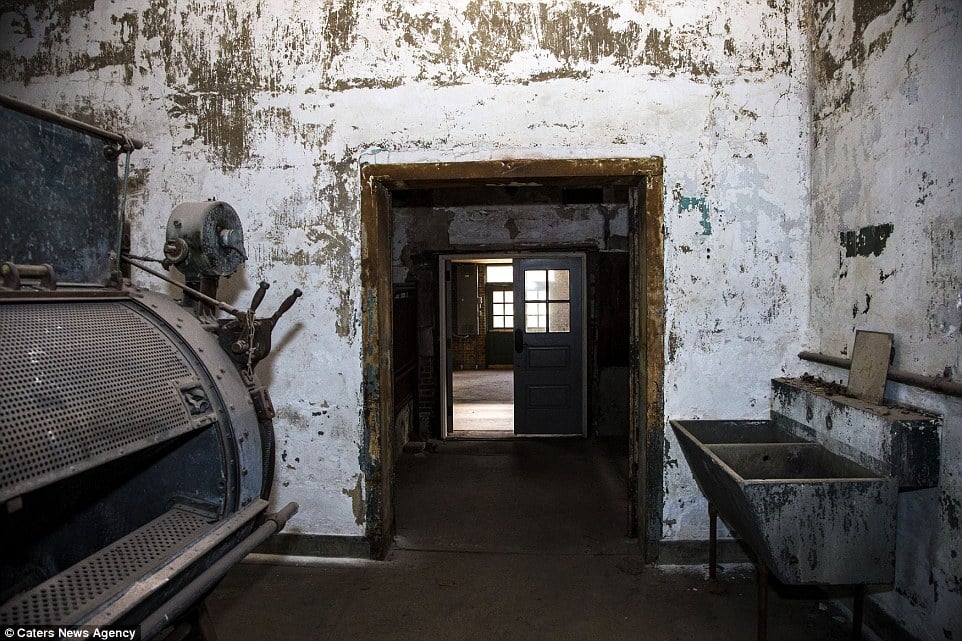 Ellis Island Immigrant Hospital housed over 12 million immigrants, making it one of the largest public health hospitals ever constructed. People are still fighting effortlessly to save the hospital from collapsing and demolition, claiming that it holds rich history and should be left alone so people can relive it. Be sure to check out this hospital, its a sight to see and you don’t want to miss it! Check out the rest of the images below of this beautiful hospital.

The morgue inside of the hospital. 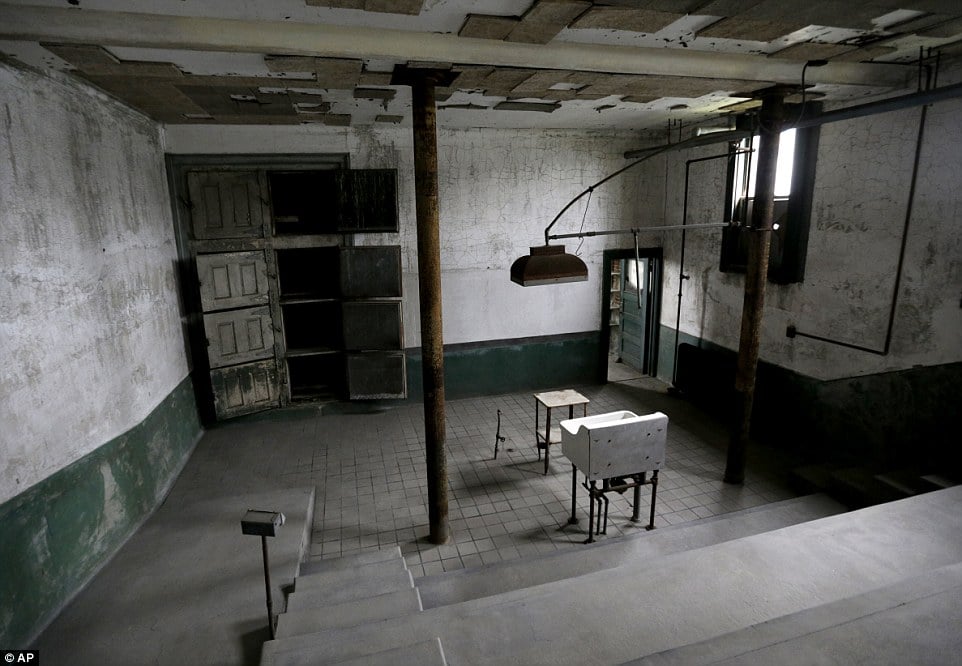 One of the rooms. 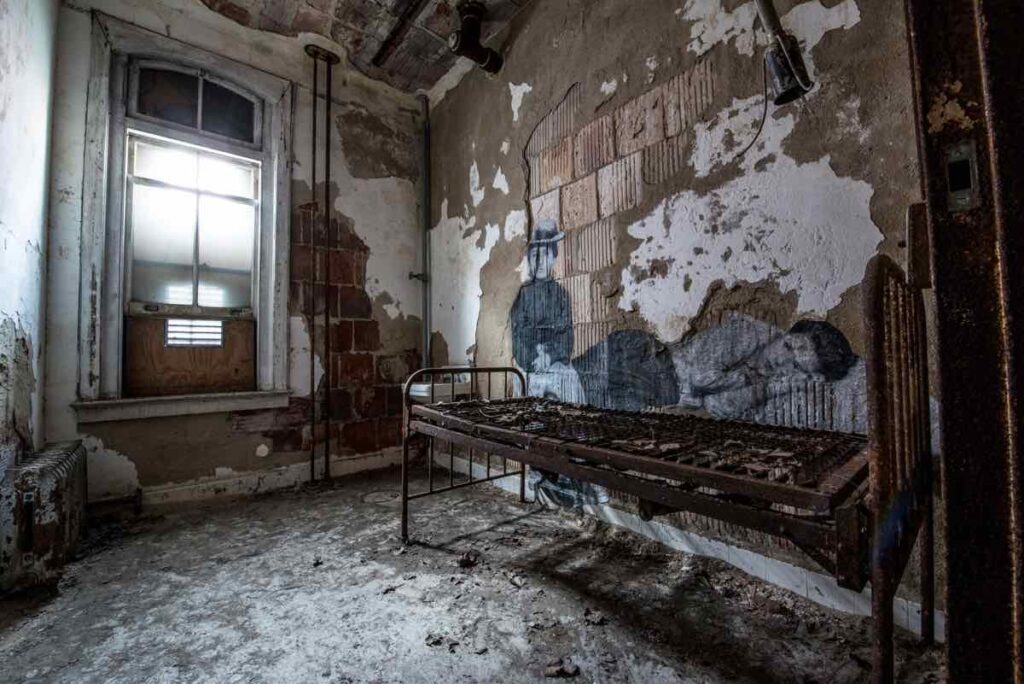 A room inside of the hospital. 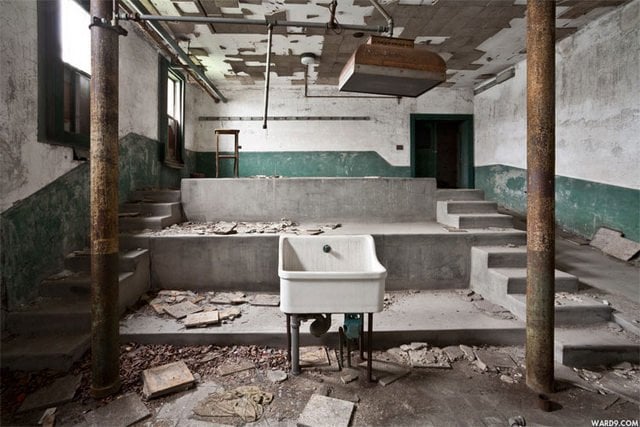 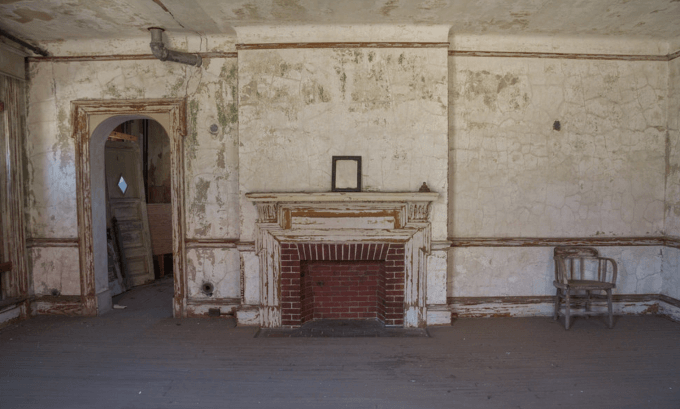 You can check out this creepy room on the tour! 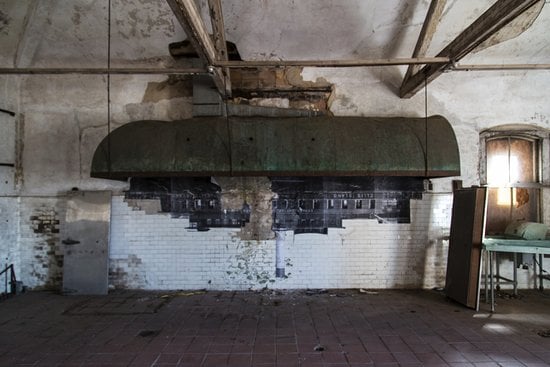 Immigrants being served a free meal at the hospital. 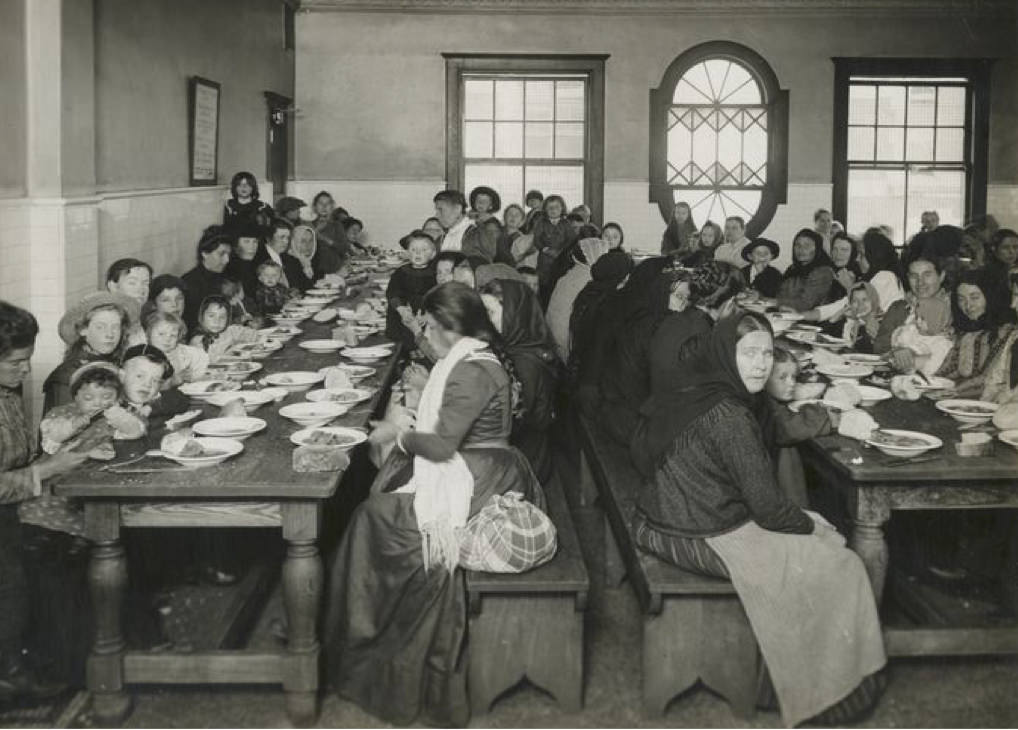 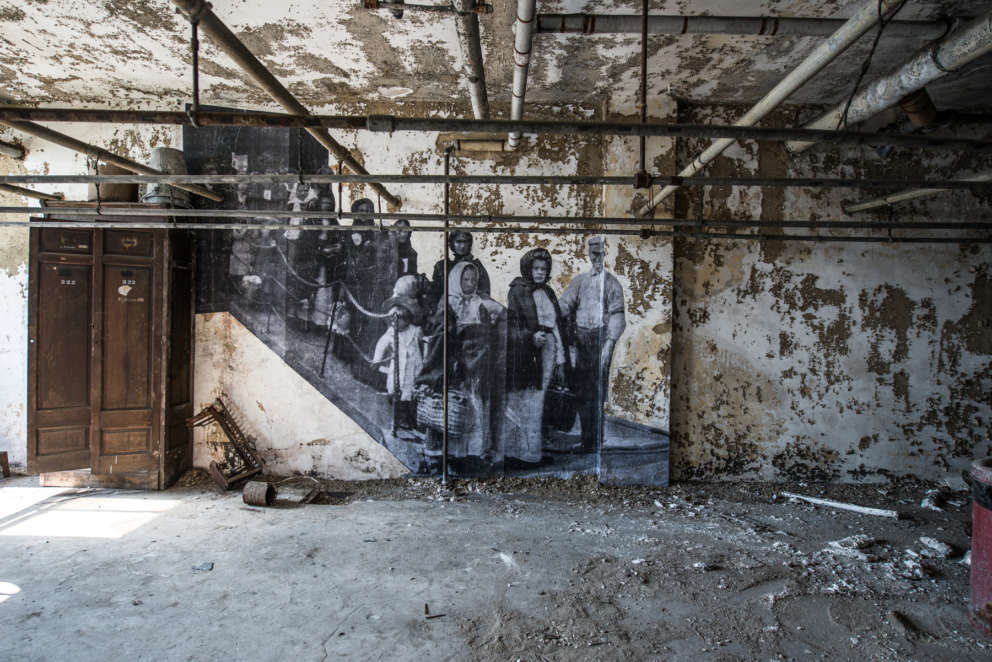 Image via: Save Ellis Island

A stunning view of the hospital. 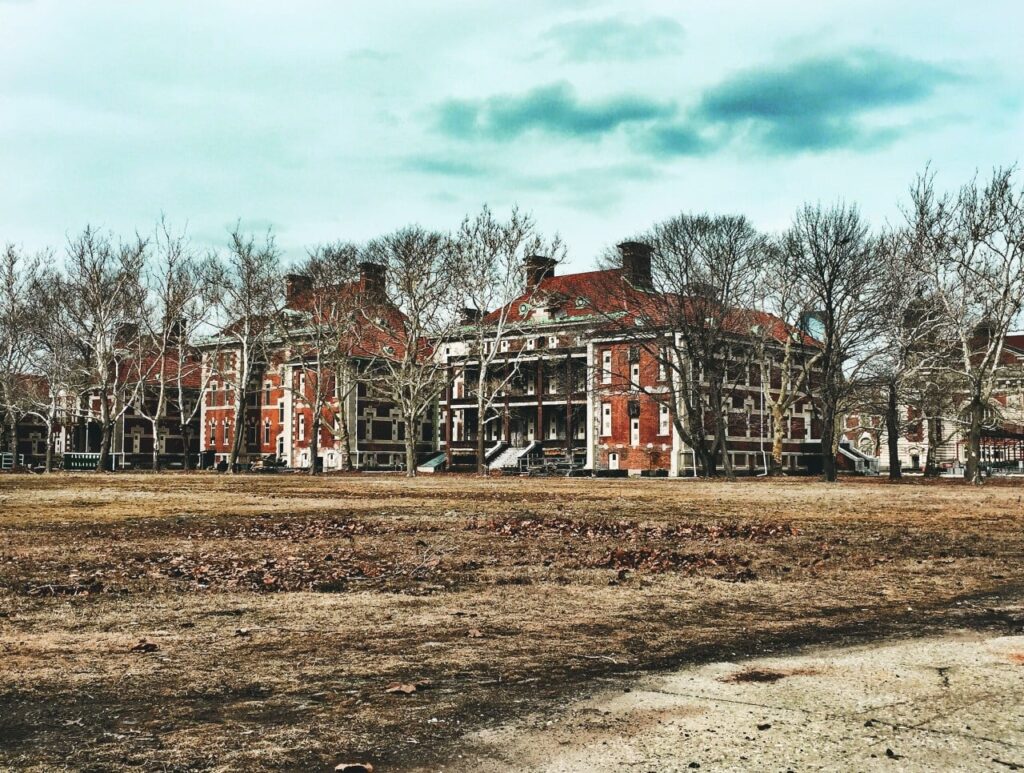 A large open space inside of the hospital. 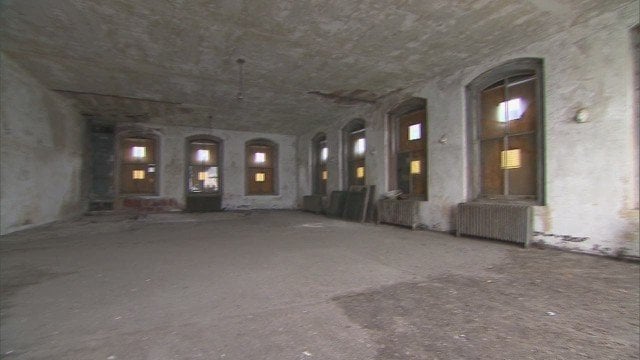 An eerie chair in the middle of the room. 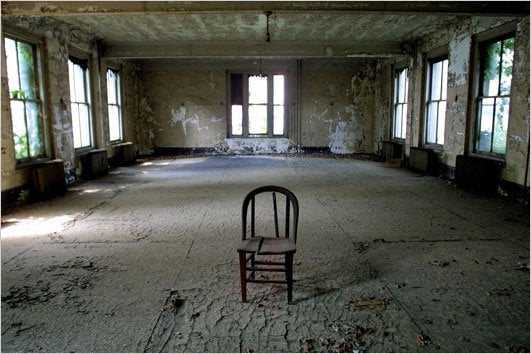 A bathroom once used by thousands of immigrants. 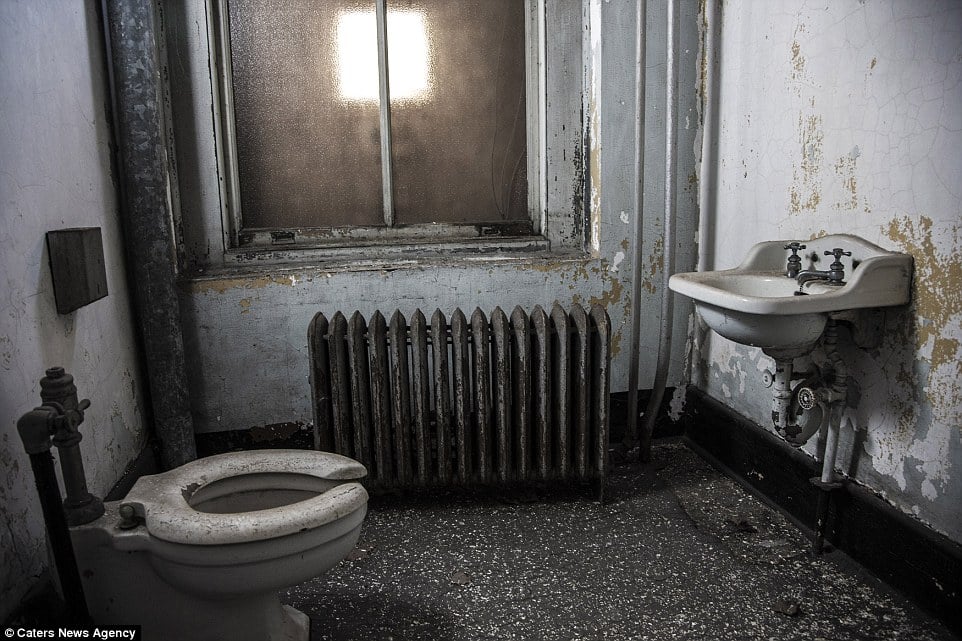 A room where immigrants used to sit and wait to be examined. 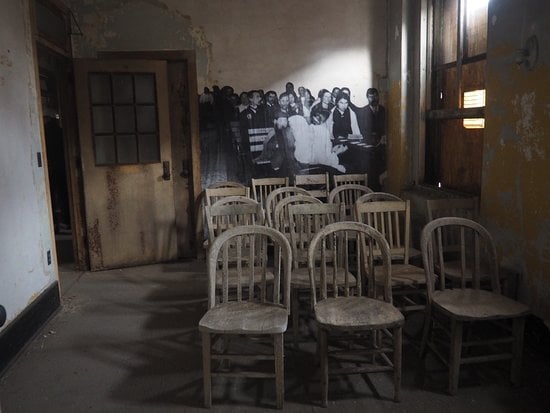