Remember the AmityVille Horror House of the United States and how its terrifying stories caught up the attention of public while making it a history?

There seems to be a similar haunting place existing with the name of Black Monk House in Pontefract, West Yorkshire. The local stories further gave us an idea that it has the most lethal spirit residing inside which was causing some serious threats for people who came to live in this house and also people around.

In 1966, Pritchard family moved in: parents Joe and Jean, their children Diane, age 12, and Phillip, age 15, and Jean’s mother Sarah. They also had a tenant along named Fred and that was the time when strange things started to occur in that place.

Joe and Jean got to know about the presence of spirit when a dull nebulous vision wearing streaming priest robes showed up over their bed. But initially, it was seen by Sarah and Philip before when both of them were home alone on a holiday. For them, it began with chalk dust pouring down, apparently out of the blue, and pools of water gathered on the floor. No matter how hard Sara was trying to dry it, more appeared and it got intense. Moreover, the family witnessed weird incidents where light kept coming and going, plants in pots falling down the stairs on its own and never seen before green substance coming out of the faucet and also slashes on pictures. 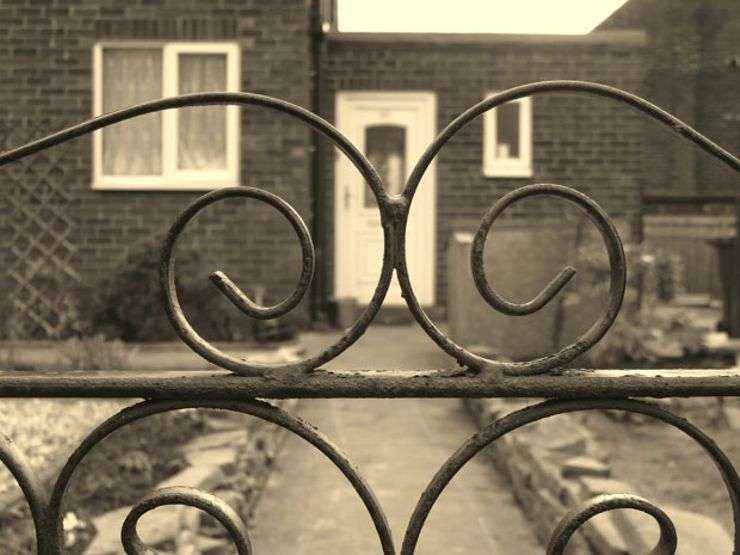 After getting a full know how on what was happening, the local press named the ghost inside the home as “Mr Nobody” while the general public never believed in it and blamed the Pritchards family for making things up on their own. But as the days progressed, things became much more intense and aggressive when the spirit started hurting the members of the family physically. Infact, the ghost even tried to choke Dianne.

All were so terrified in the Pritchard family that they finally decided to approach Catholic Church and let them do the exorcism to make the spirit run away but even that action had a complete opposite reaction as the demon got more furious.

After all this finally investigator Tom Cuniff stepped in with searching for the background of this “Black monk”. He then discovered that King Richard II was killed at Pontefract Castle in 1400. The Pritchard house was found specifically on the opposite side of where the town’s hangman’s tree had stood, and in the vicinity of 1090 and 1539 there was a religious community in the prompt region of the home. 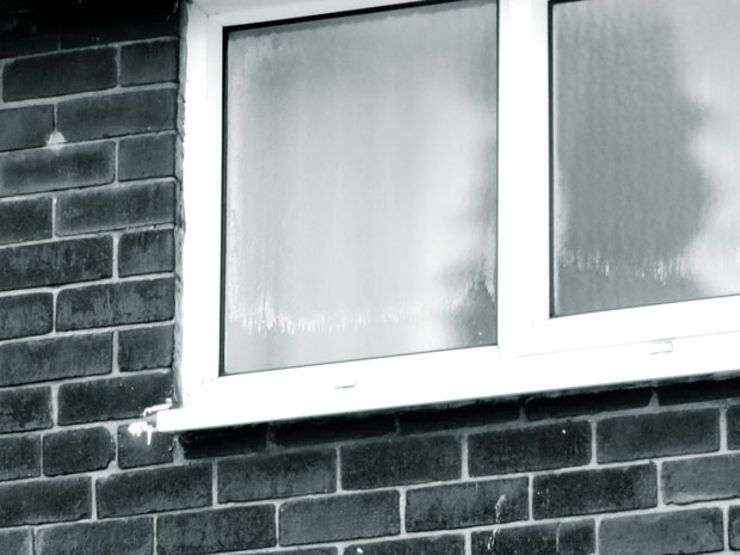 During the investigation, another alarming thing discovered was that a Cluniac priest who had been killed in those scaffold for killing and assaulting a young lady. Maybe it was the soul of this evil figure who had come back to threaten the Pritchards. That was the point when it was started to be known as Black Monk House. However, with a lot of suffering, Pritchard family decided to leave the house and it all stopped.

In 2012, a film with the name of When Lights Went Out brought interest in the investigators and visitors to witness the paranormal events that happened at Black Monk House again and discover the reality behind it.

When this opened the room for further investigation, later in 2016,  researchers Nick Groff and Katrina Weidman spent a record 100 hours in the haunted house for their series Paranormal Lockdown: The Black Monk House which they showed at New York Comic Con 2016. 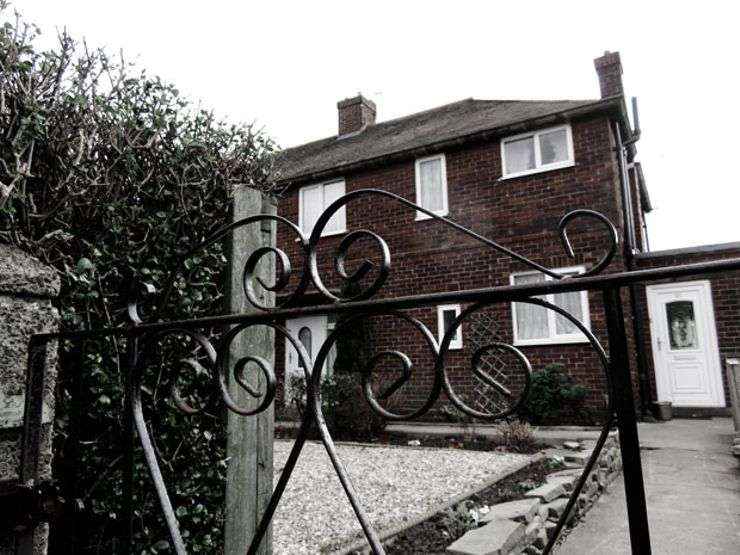 Even entering the house gives you an alarm of how dreadful this place can be, told by the investigators. They even shared one of very strange scenes that happened with them in which they heard a loud bang on the staircase and when they quickly reached the place to see what happened a knife was placed there. Even Weidman personally felt weight on her in one of the incidents as she felt it was like being stuck in quicksand while Nick recalled that he once asked to spirit to move the ball for him and it did. At first, Nick thought the spirit was innocent but later what Pritchard family did to make him run away has made it violent.

Groff also shared a very surprising thing that Joe Pritchard also died in the bathroom of Black Monk House and may be that was because he choked while vomiting. Was the demon responsible for the death? They were still unsure but one thing is for sure, it would take a lot of courage for one to even think of going there again.

Know anything about the Black Monk House more? Do let us know in the comment section.

WHAT DO YOU THINK?

10+ Haunted/Abandoned Theme Parks Around the World 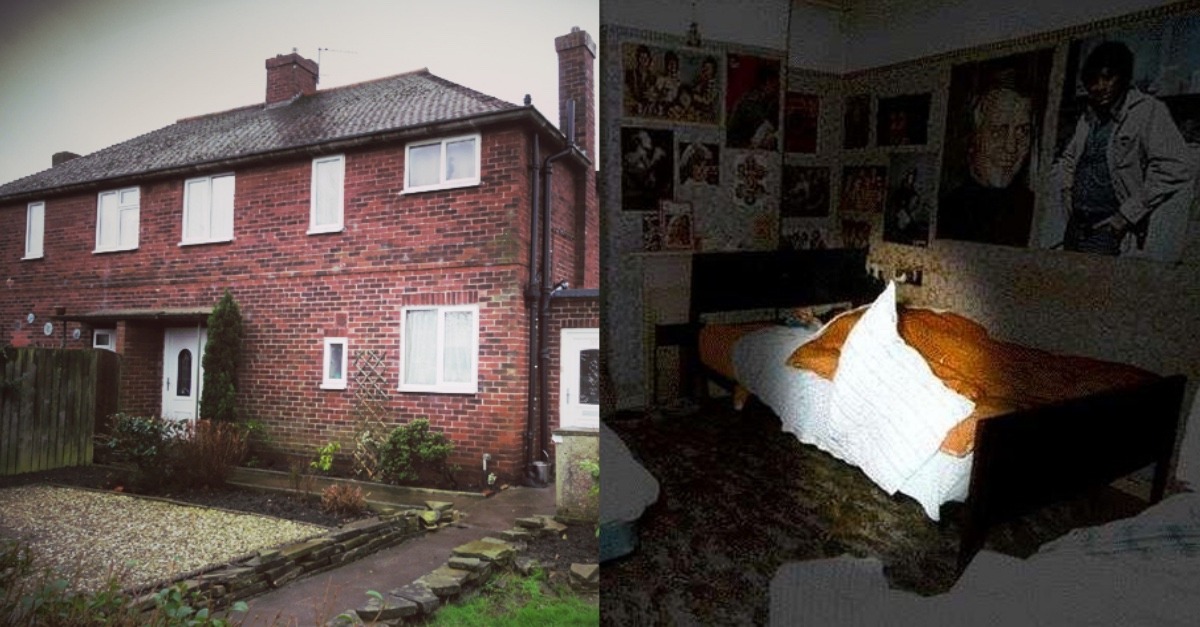 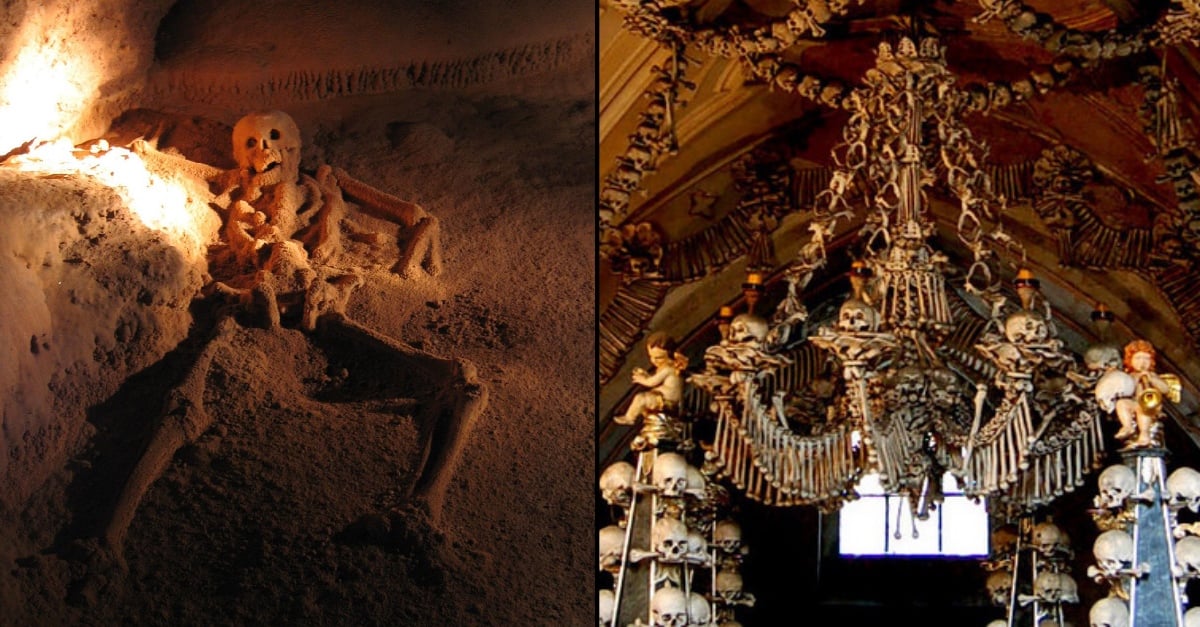 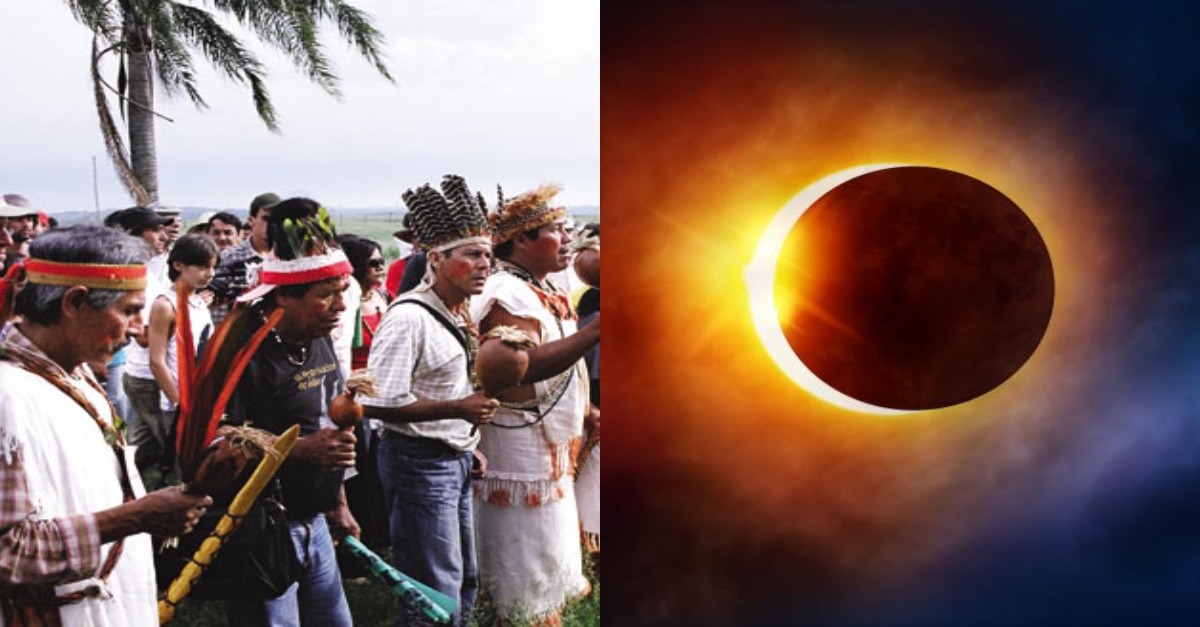 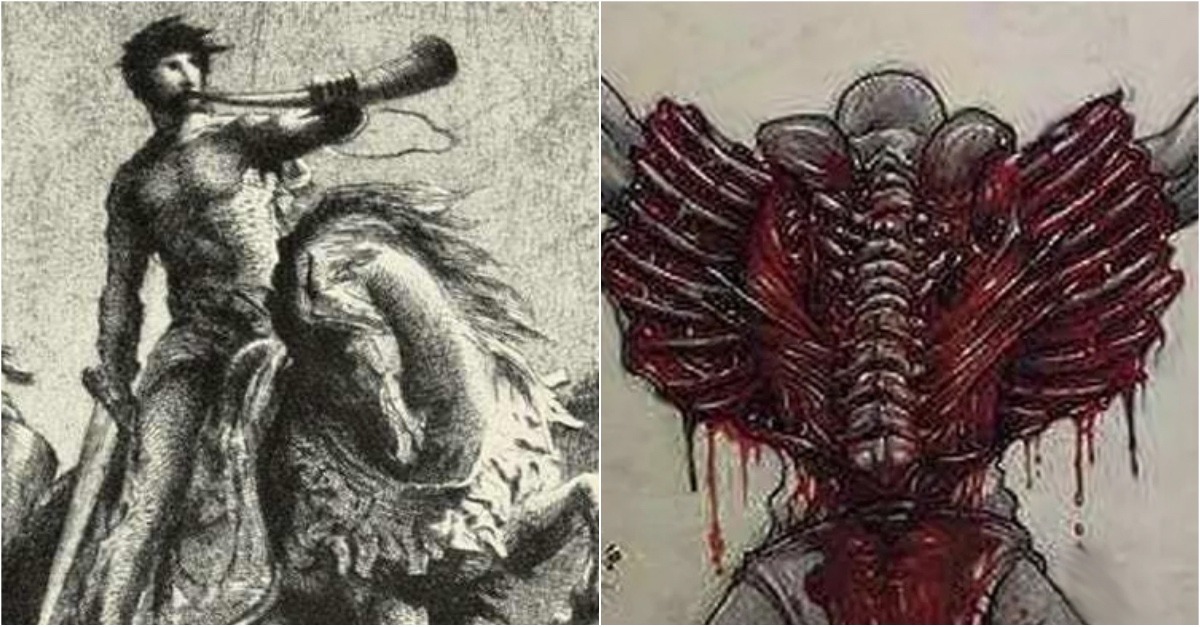 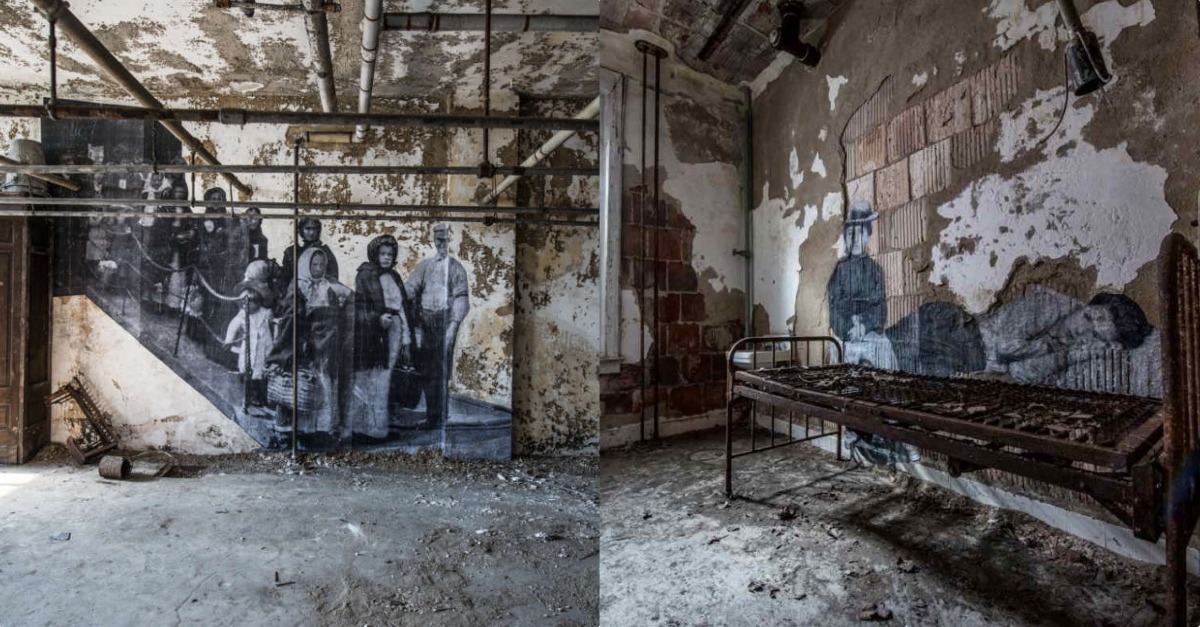