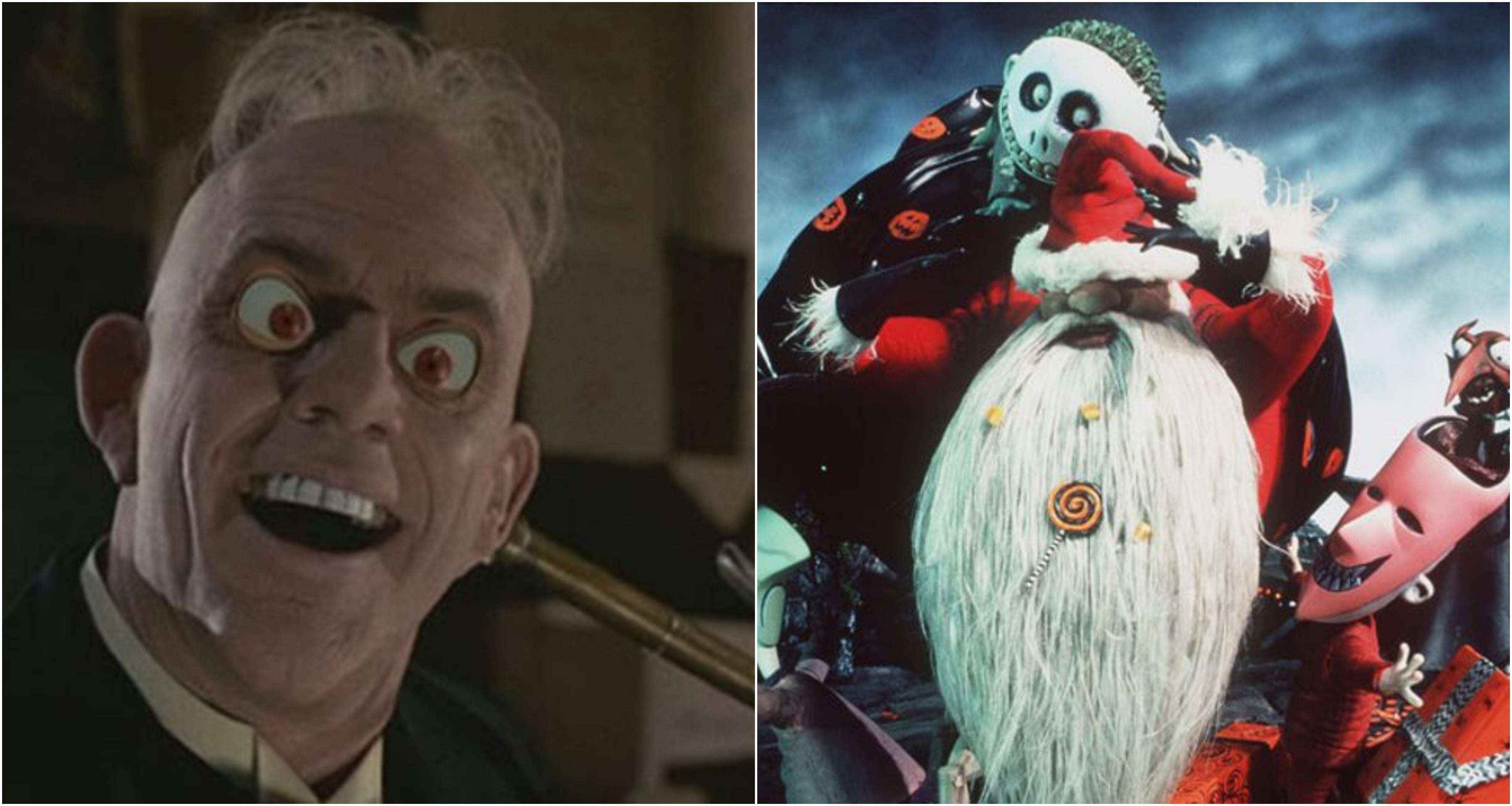 Have you ever watched a scary animated movie? Sounds pretty weird, right? Most of the times when we hear the word animated, we under estimate it down to something made for children. But, the real beauty of animated stuff comes when it just makes the adults speechless with its amazing content and story line to go with cute fiction characters.

Now scary animated movie can easily fall into the later category of adults because horror is a genre which can terrify anyone, anytime no matter what ever your age is. After all, we are humans and even some of us also are scared of their shadow in the dark and this is about taking them to a different creepy fictional world.

To elaborate our point, we have listed down 8 of the most spine-chilling animated films below. If you are looking to explore a completely different genre in story telling or in mood of fantastic horror flicks the this list might be a gift for you:

A film with a roller coaster of emotions while causing great distress, Paranorman is a classic story of young Norman. He is constantly being ignored by his loved ones just because they get to know that he has communication with the people who have died. Norman’s struggle to survive in such conditions alone and terrific screenplay with ghost makes it worth watching.

Back in 1978, the violent rabbits portrayed in this film has never made any animated flick look this intense and more frightening than even real life action.  It gives you those vibes of Quentin Tarantino films and you might get scared of keeping rabbits as a pet after watching this.

3. The Nightmare Before Christmas

A mad scientist locks up Sally, a cotton doll, in a dungeon while Jack’s obsession with kidnapping Santa and seizing his power increase; and Santa is in the long run held hostage by a betting someone who is addicted boogeyman. This is a masterpiece by Tim Burton and if you haven’t watched it yet, then please do to be taken away by surprise.

Although the bases of the leading character is inspired from Alice in the Wonder Land and The Wizard Of Oz, Chihiro is supposed to work in a weird bath house run by a horrible witch. The only two options she can go for is either escape from this world of populated spirits or remain trapped there forever. With a slight taste of capitalism, environmental pollution and  greed, this one is especially made for adults to watch and appreciate the effort put into making this wonderful tale.

With one of the classic lines ever said in the history of world cinema in a scene where Jessica Rabbit seduces Bob Hoskins, “I’m not bad. I’m just drawn that way.” This movie is seriously a mistake to miss. Set in a crime world with part animated characters and part live action, it has a level of its own. Moreover, how they reveal the villain, Christopher Lloyd, in the end is something you can never forget.

6. Snow White and The Seven Dwarfs

Look at him for two minutes and then tell doesn’t he look like a terrifying villain?

This one will definitely make you hug your own parents after watching it. If not and you think you have bad parents then please watch this and think again. With busy parents she never gets the attention. In order to seek the love she enters another world where she meets another mother who is just a look like of her original one but she has buttons sewn over her eyes.  As the film opens up, we get to know that the other mother is a monster who did all this to trap Coraline behind a mirror. With strong story plot you’ll find it really terrifying and worth your time.

A house that eats people. The grip on suspense in this film with scenes that can get you on the edge of your seat is something we would like you to watch.

Let us know if you have already watched anyone of these below and if you like our selection do share it with your friends for these interesting tales.