Freaked DISCOVER THE ART OF PUBLISHING
Home Movies Every Horror Movie That Will Be Available for Streaming on Netflix, Hulu, and Amazon Prime this May 2020 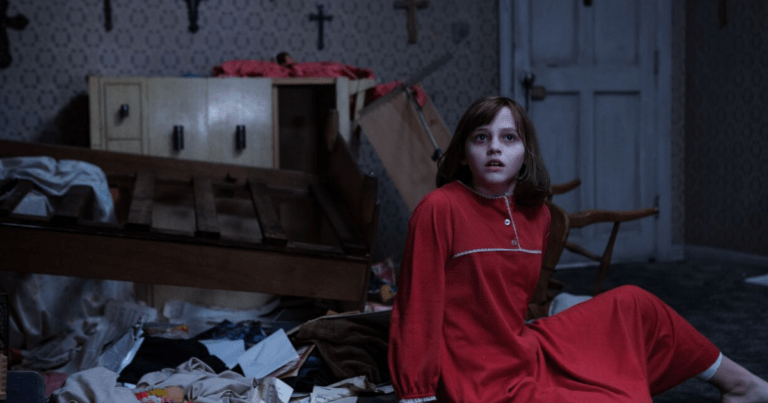 Looking for new scares on your binge watch list? Here’s a full list of every horror movie and series that will be available on your favorite streaming platforms this May.

Mrs. Serial Killer is an Indian Netflix Original film about a woman who is forced to perform a murder to prove the innocence of her husband’s serial murder allegations.

Get In is a French Netflix Original film about a man who returns home, unknowingly it was being occupied by squatters.

Reckoning follows two fathers who must contend with their inner demons to protect their families following the murder of a local teen in their community.

The first three films of the Underworld franchise starring Kate Beckinsale about the battle between vampires and Lycans.

Hangman stars Al Pacino as a detective who pursues a serial killer whose crimes are patterned by the popular children’s game Hangman.

House at the End of the Street follows a teenager who befriends the sole survivor of an accident. It stars Jennifer Lawrence.

Masked serial killer Jason Voorhees meets his match in the final chapters of the Friday the 13th franchise.

Pathology follows a medical student and the group of interns who are plotting the perfect murder.

Into The Dark: Delivered – May 8th

In Into the Dark: Delivered, a pregnant mother discovers a terrifying plot that will threaten both her and her baby.

The Lodge follows a family retreat to a remote winter cabin gone wrong.

In the horror-comedy film A Cadaver Christmas, a ragtag band of heroes has to save humanity from the growing army of walking dead.

The Vast of Night is set in the 1950s, wherein two kids search for the source of frequency that has mysteriously descended on their town.

Come to Daddy stars Elijah Wood as a privileged man-child who discovers he is catching up with his father’s shady past.

What films are you most excited about from the May line-up? Share with us in the comment section below.