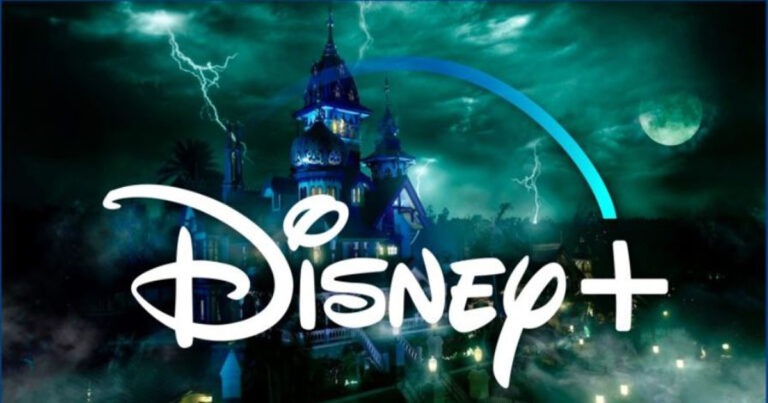 Disney+ is branching out its original content with a new foray into the supernatural comedy genre. Set during Halloween, Spooked will also be the streaming service’s first venture into Halloween-themed films. While there are relatively few details available, it has been confirmed that Irish filmmaker Peter Foott will be directing.

In addition, Foott will be rewriting a script developed by Tyler Burton Smith. Though casting choices, if any have been made, haven’t been made public, there are a few other names attached to the behind-the-scenes roles. For example, Mark Bauch will be executive producing the film. Dan Lin and Jonathan Eirich have also signed on as producers.

However, Foott being the director is perhaps the biggest piece of information released by Disney+ about Spooked. The director made a name for himself with The Young Offenders, an Irish crime-comedy movie that focuses on two teenagers who are on a mission to find a missing batch of cocaine. The movie was inspired by a real-life event involving a capsized boat with millions of euros in cocaine on-board. It also helped inspire the Young Offenders television show.

The details of the upcoming supernatural comedy, however, remain tightly under wraps. What is known is that the film will focus on teenagers as they’re turned into the Halloween costumes that they’re wearing.

This seemingly affects the whole town. Based on the little information that’s available, it seems as though the movie will follow the protagonists as they try to undo the transformation. Given that there’s almost no information available, it’s unclear as to when the film will be released.

Since Peter Foott is currently rewriting the script, it also appears that it hasn’t entered production yet. Since Spooked is set during Halloween, however, it’s expected that it will be released either late next year or around Halloween 2022.