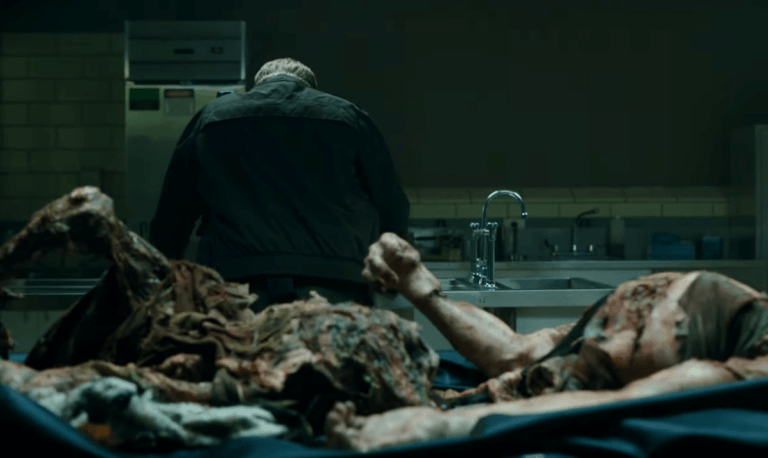 Scott Cooper‘s upcoming horror flick, “Antlers,” which is produced by Guillermo del Toro, will hit theaters on April 17, 2020. The film is based on Nick Antosca’s short story, “The Quiet Boy.”

“Antlers” is written by Henry Chaisson and Nick Antosca, with revisions made by Cooper. Now, the final trailer for the film has been released ahead of its April debut. Check it out below. Here is the film’s official description (via IMDb):