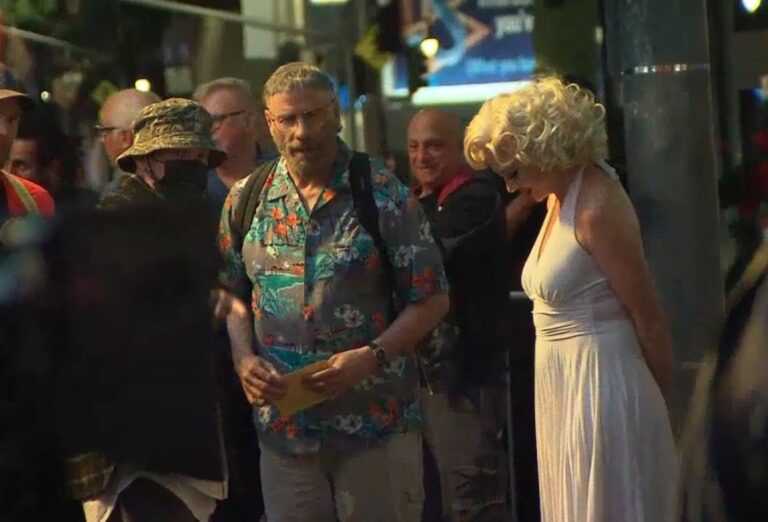 Bloody Disgusting reports that VMI is handling sales for the film. John Travolta (Killing Season) stars as the rabid movie fan who is obsessed with his favorite action hero actor, Hunter Dunbar, who is played by Devon Sawa (Final Destination, Casper). As the film continues on, Moose’s obsession with Dunbar grows stronger, and his obsession morphs into a desire to ruin the actor’s life.

The film is inspired by a real-life problem Durst himself dealt with several years ago. A fan of Limp Bizkit stalked Durst in the past, which inspired the project. Durst and Dave Bekerman penned the script. Take a look at Travolta as Moose in ‘The Fanatic’ here: