Freaked DISCOVER THE ART OF PUBLISHING
Home Horror News Clarice, Silence of the Lambs Sequel Series, Adds The Punisher and The Purge Stars To Cast 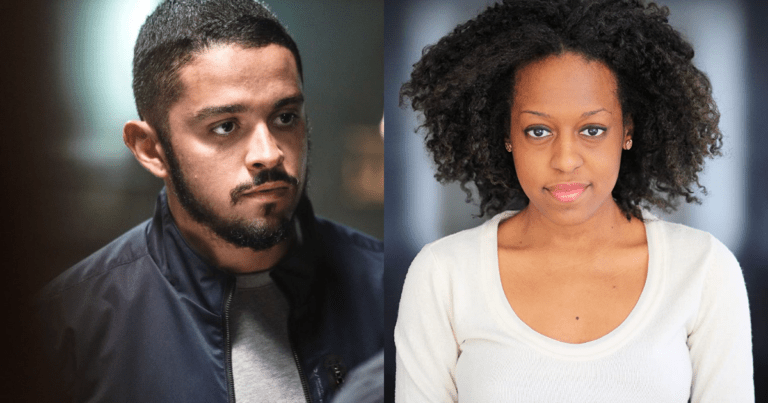 Since CBS greenlit Clarice, a Silence of the Lambs sequel series revolving around Clarice Starling, not much news had been shared regarding the series.

Aside from recent reports that suggest The Originals star, Rebecca Breeds, is all set to play the lead role of Clarice, we have heard of very little progression from the show, until now.

According to Deadline, both Lucca De Oliveira (The Punisher’s Donny Chavez and SEAL Team’s Vic Lopez) and Devyn A. Tyler (The Purge’s Tonya and Watchmen’s Elise Abar) have joined Clarice’s highly promising cast.

Lucca De Oliveira will play Tomas Esquivel, an officer who remains torn between his love of service, and his strong opinion that the F.B.I. needs to move beyond its ‘Old School’ mentality.

Devyn A. Tyler is set for her role as Ardelia Mapp. Clarice’s best friend and roommate during their time at the F.B.I. academy. Her strength helped her overcome the downfall of being a black woman working within a white male-dominated workplace.

CBS’s new crime-series is set around Clarice, a young F.B.I. cadet, and the events following on from her encounter with Hannibal Lecter in the 1991 thriller, The Silence of the Lambs.

The story will delve into the life of Clarice as she returns to her job hunting down serial killers and other criminals. Her beauty and bravery alone, unfortunately, attract maniacs and monsters to her, and that is something else the heroine will have to overcome.

Along with the two new additions to CBS’s Clarice, the series is thought to have hired Star Trek: Picard director Maja Vrvilo for the pilot.

What is your opinion on these casting options? Let us know who you would cast in the comments, and if you haven’t seen it already, click HERE to check out our ideal cast for the upcoming The Last of Us TV series.