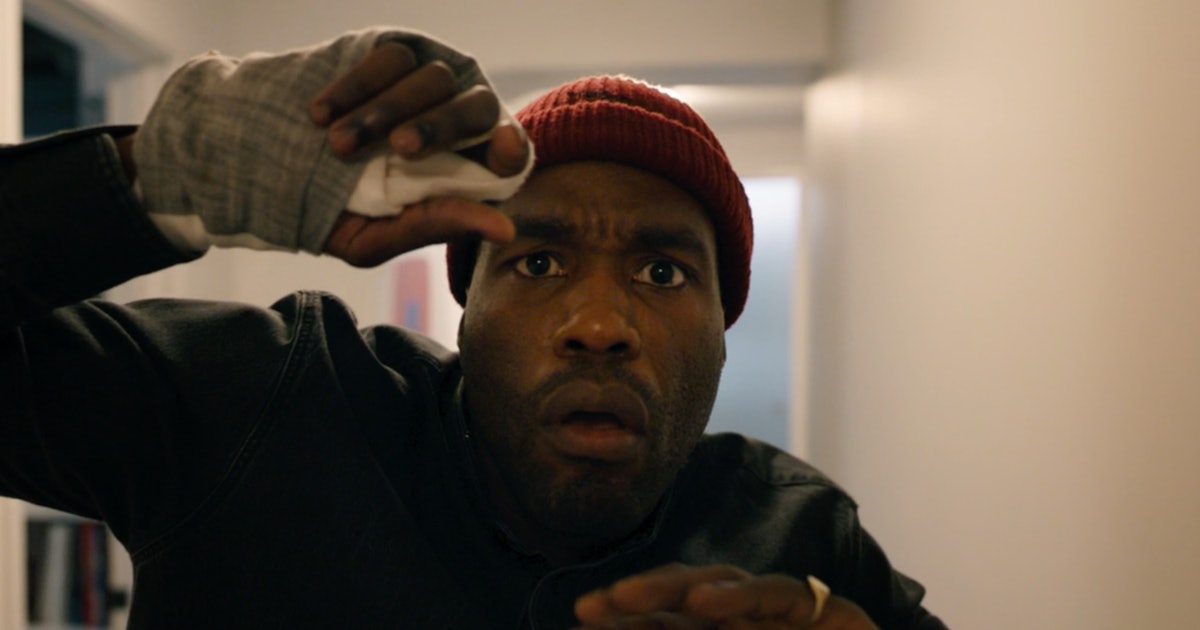 After being plagued by schedule pushbacks it seems like Universal Pictures are settling on a release date of September 25th 2020 after the original screening date in June was marred by stay at home orders and the closure of cinemas across the globe. It seems like forever ago that we were teased with news and trailers dating as far back as February but now that a more concrete release is set for the production, we are getting treated to fresh new trailers.

Following on from the breathtakingly haunting shadow puppet teaser trailer which was released a couple of weeks ago the Candyman Twitter team has just released a new trailer which splices the shadow puppetry with scenes from the upcoming film. The original shadow puppet trailer portrayed real-life events where minorities were unfairly and brutally persecuted and this new snippet seems to also focus heavily on social injustices that are faced in the present day.

After daring us to say Candyman five times, the trailer delves into an explanatory voiceover by Colman Domingo who plays the role of William Burke in the upcoming film. After being asked what Candyman is, we hear Domingo explain “Candyman ain’t a he, Candyman’s the whole damn hive”.

Some of Candyman’s Twitter followers are definitely hyped for the new release but share the sentiment of hoping that the modern version of the film holds up to the legacy of the franchise.

The trailer closes out with the newly formed Candyman shadow puppet with a voice that seems awfully familiar telling us to “Tell everyone” and who are we to argue! With the schedule now officially released alongside the fact that Universal seems to be dedicated to getting Candyman a proper theatrical release we should expect some more news to come out shortly, but we legitimately couldn’t be more excited to see it already.