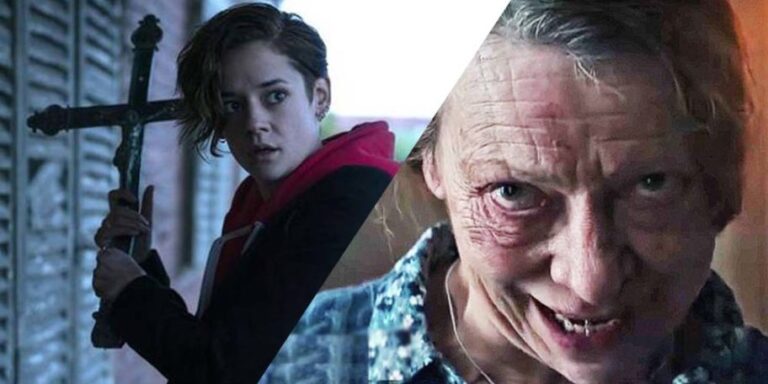 If your looking for a recommendation of what to watch next time you decide to Netflix and Chill (or just Netflix, the ‘chill’ element usually meaning that whatever is on the screen won’t be getting much attention anyway), then you could do worse than checking out the recommendations made by the king of horror himself, Stephen King.

The ‘Maestro of the Macabre’ recently took to Twitter to voice his approval for the channel’s French horror series Marianne drawing comparisons with Stranger Things and even his own work. High praise indeed!

King, who is not shy about sharing what he likes in the horror genre, having previously lavished praise on Netflix movie ‘Bird Box’ and ‘The Haunting of Hill House’ stated in a tweet that Marianne had “glints of humor that give it a ‘Stranger Things’ vibe,” and also “ a Stephen King vibe.”

A glance at the show’s premise also shows why it may have had particular resonance for King, being about a horror author who is plagued by malevolent spirits. Though some have commented that the series is overly reliant on standard horror tropes and at times feels like a greatest hits package of standard horror movie cliches, it has received widely positive reviews, currently clocking a 91% rating on Rotten Tomatoes, though of course a positive review from King will probably be enough to have most horror fans searching for the series already. To quote King “If you’re one of those sickos – like me – who enjoys being scared, ‘Marianne’ (Netflix) will do the job.” Good enough for me.

All eight episodes of Marianne’s first season are available now on Netflix.