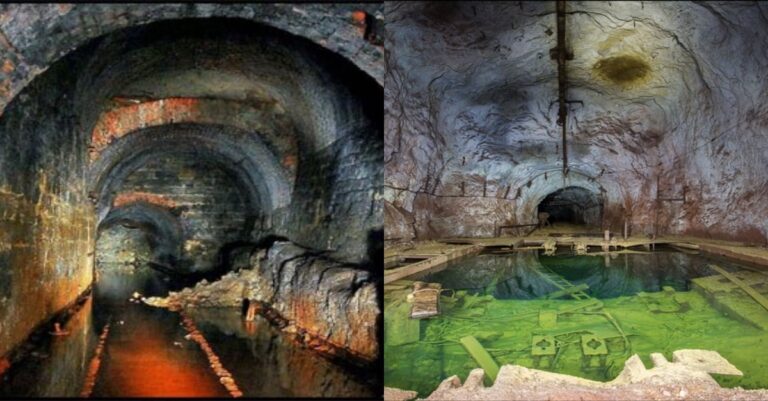 YouTube channel “Exploring Abandoned Mines” swept the video platform by being one of the most creepy and intense channels out there. It’s pure nightmare fuel to some people and the creator behind these videos is faced with death every single time they turn on a camera because the mines are so deep, dark, and dangerous. One of the most recent uploads by the channel exhibits that being crushed to death by the rock and dirt surrounding them isn’t the only thing that’s terrifying in a mine.

Not the abandoned mine in the video. 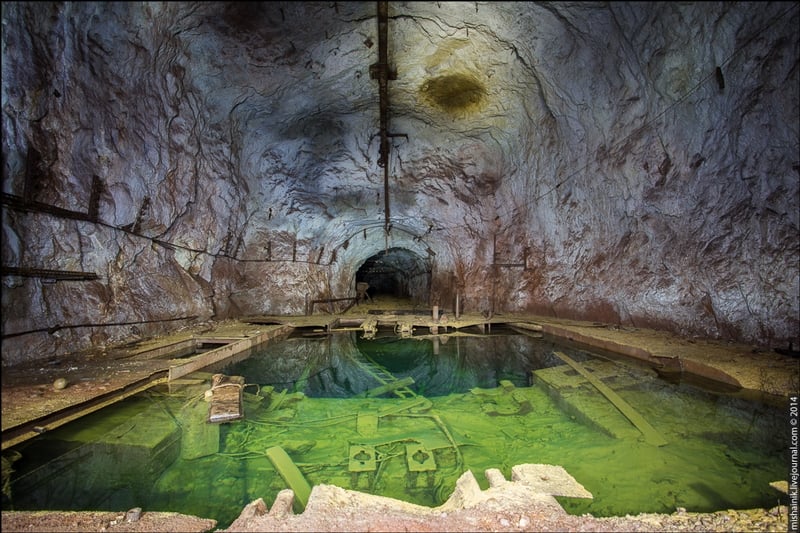 In the recent upload, it seems Frank- the person behind the camera- is doing a sponsored video because he is doing a live-test on a brand of high-grade flashlight. He is testing this product out while he is exploring the 150-year-old Waldeck Gold Mine, an abandoned deep shaft that is inside of a canyon in West Australia.

An image from inside of the mine. 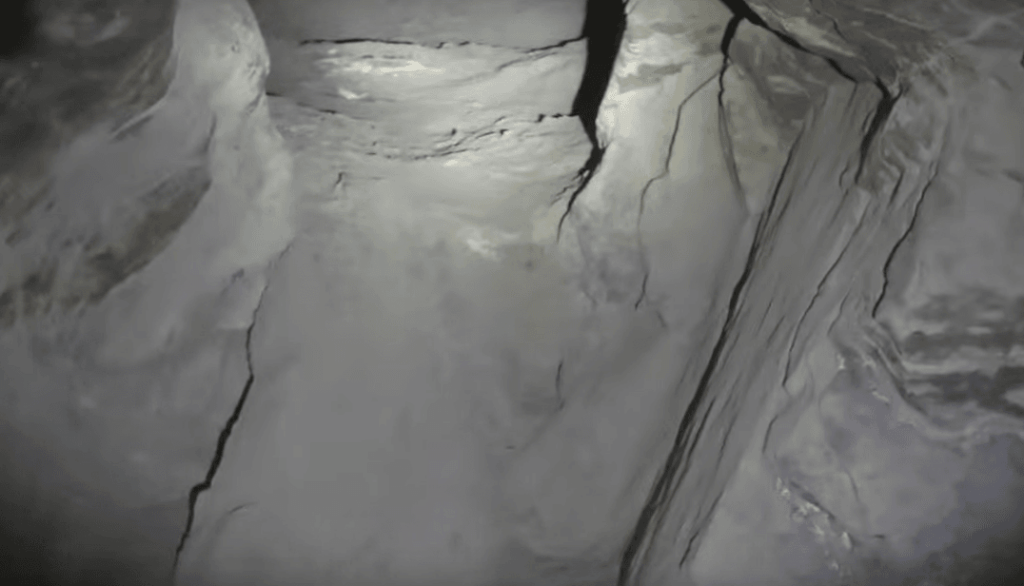 From the moment Frank enters the mine, the whole video turns creepy because of how dark and creepy the shaft looks. But, pay close attention to the 12 minute mark because as Frank is making his way to the back of the mine shaft, you can hear whispering from the darkness beyond him. At first, Frank dismisses the sound and rationalizes that it is probably birds in the shaft with him, the wind, or other various things. However, his voice lets the viewers know that he is somewhat uncomfortable with what he just heard and after hearing it multiple times, he decides to just leave. He comments, “I’ve heard some weird stuff in mines. But that is definitely creepy.”

An image from inside of the mine. 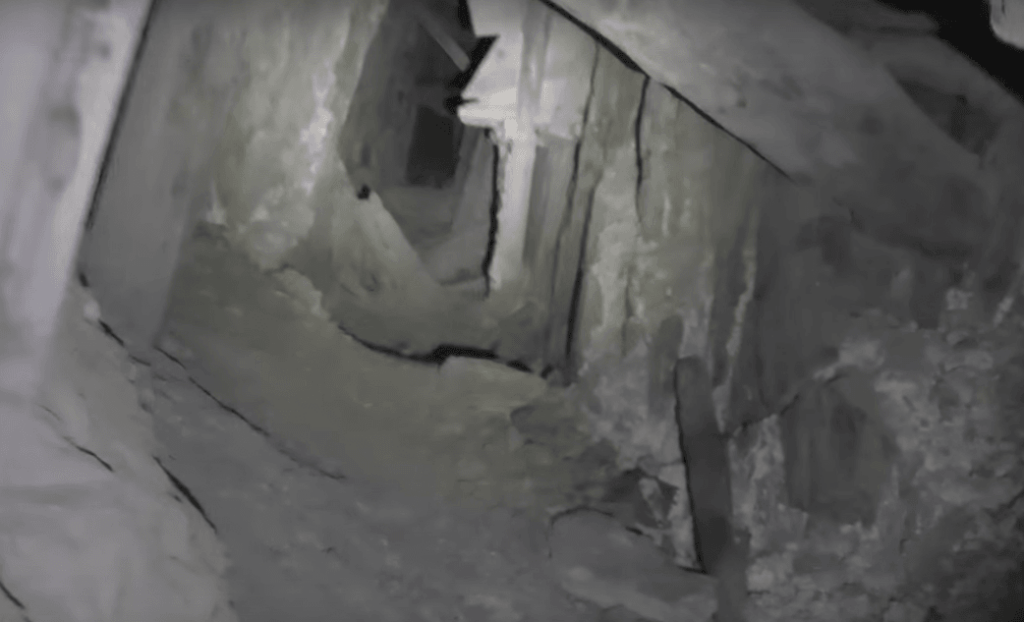 To watch the video, click here and let us know what you think of the sounds. Is it something inside of the shaft that is naturally making that noise? Or is it something from the paranormal? A disclaimer as well: the channel advises to use the information they provide at your own risk. Abandoned mines are unpredictable and dangerous because you never know if one will collapse when you’re in there or not. If you are to explore mines, always be safe doing so and make sure that people know where you are JUST in case something goes wrong. It’s better to be safe than sorry!

An image of an abandoned mine, not the one in the video. 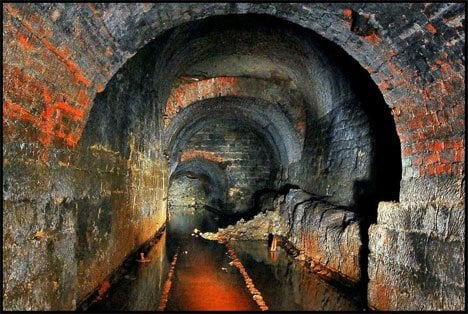