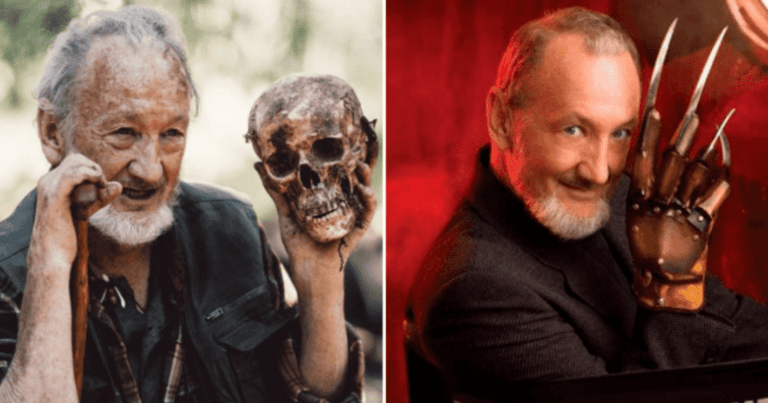 They say that truth is stranger than fiction. What they don’t tell you, is that often, it is also more terrifying.

It is exactly this principle that legendary horror actor Robert Englund will be investigating in his new series ‘True Terror with Robert Englund’ which debuts this March on the Travel Channel.

The show will feature the man forever know his role as Freddy Krueger in A Nightmare on Elm Street, delving into the darker corners of the American landscape and looking, not into the annals of horror fiction for inspiration, but into the headlines and news stories of old, exposing some of the secret histories that people don’t much like to talk about.

In a press release that plays not only upon Englund’s reputation within the horror genre but also upon his most famous character’s penchant for haunting nightmares the channel explains that the “twisted tales will leave viewers wishing the stories really were only in their dreams.” promising that in each episode, “Englund uses his ominous tones and creepy charisma to masterfully weave together a trilogy of spine-tingling tales, guided by newspaper accounts and layered with commentary from historians and experts that prove that truth is always stranger than fiction”.

Definitely one to look out for.