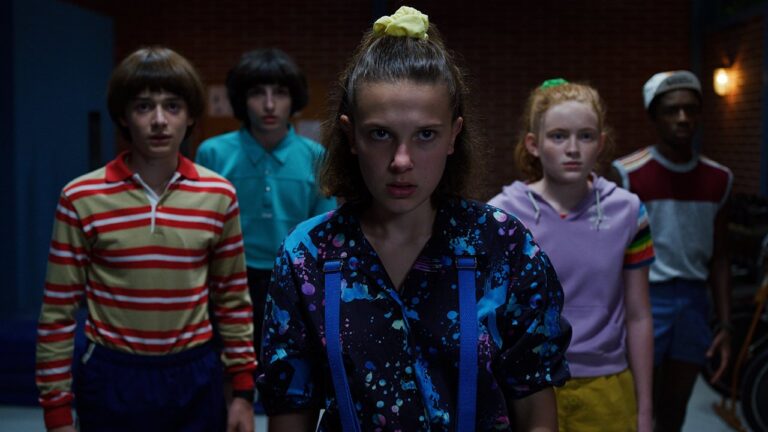 Netflix confirmed the return of Stranger Things for its fourth season back in September 2019, and fans remain eager for its release, especially after the outcome of season 3.

While there have already been rumors suggesting the show will have a fifth season, there is now news that season 4 will have one extra episode than originally planned.

During a recent Q&A, Ausiello had this to say.
“There’s chatter that Season 4 may actually consist of nine episodes, one more than initially planned. That would make Stranger Things 4 one the Netflix drama’s meatiest seasons ever. I’m also hearing that a fan-favorite character may have his/her origin story told in one of those nine episodes.”

Questions from last season are still begging to be answered, with the biggest one being whether Chief Jim Hopper survived or is he in fact dead? The excitement surrounding the show has never been bigger.