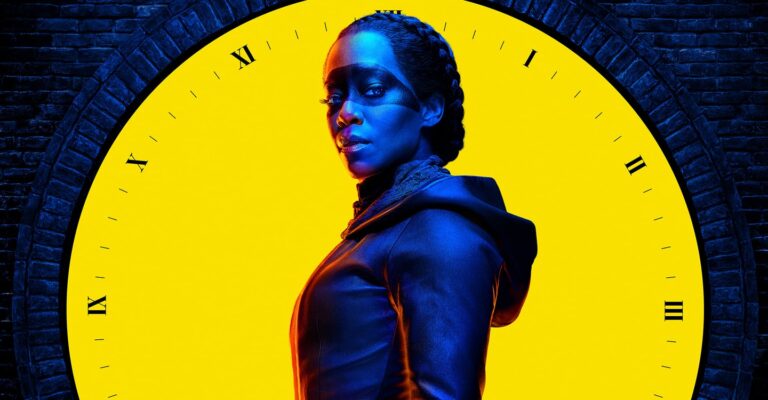 Despite all of its success from its first season, Watchmen will not be renewed for a second after the creator, Damon Lindelof, did not express interest in furthering the series.

The superhero comic managed to transform itself into a show about race and the criminal justice system throughout its nine-episode run, which helped push the drama to outstanding heights of popularity.

In an interview with USA Today earlier this week, Lindelof stated he had no interest in a second season as he had already told the story he wanted to tell, although he did give HBO his blessing should they want to continue the critically acclaimed show.

Unfortunately for fans, the HBO Programming Chief, Casey Bloys admits that season 2 is unlikely to happen after stating.
“It would be hard to imagine doing it without Damon involved in some way.”

It looks like all of our questions from the cliffhanger in the season-finale will never be answered.