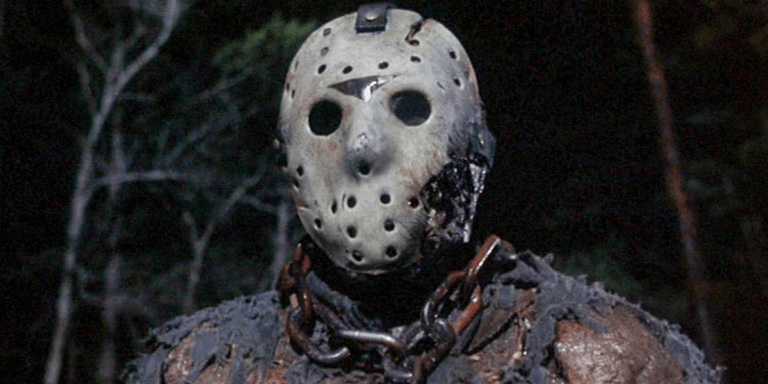 Due to an ongoing legal battle on who truly owns the rights to the franchise after Paramount sold the IP to New Line Cinema and a dispute began between director Sean S. Cunningham and writer Victor Miller we haven’t heard much as far as new material goes from the Friday the 13th franchise.

But Voorhees fans now have something to look forward to.

The Blu-ray which is set to start flying off shelves on May 5th boasts original poster art on the case with the uncut version of the film inside.

The description of the steelbook reads “With the addition of unrated footage, and insightful special features, plunge deeper into the film that spawned eleven sequels and the genre’s unstoppable bad guy, Jason Voorhees. A new owner and several young counselors gather to reopen Camp Crystal Lake, where a young boy drowned and several vicious murders occurred years earlier. They’ve ignored locals’ warnings that the place has a death curse… and one by one they find out how unlucky Friday the 13th can be as they are stalked by a violent killer.”