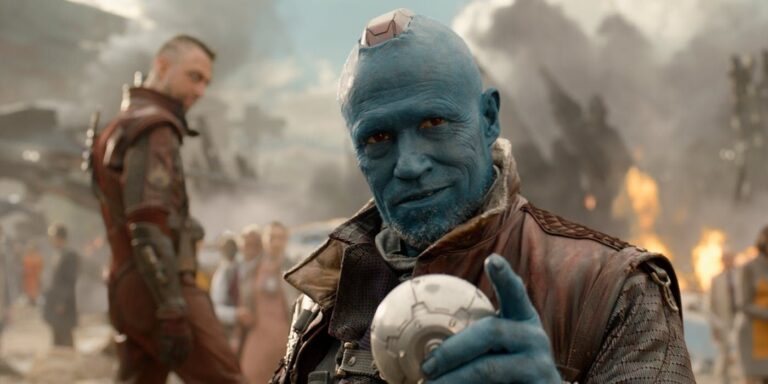 As work continues on Guardians of the Galaxy vol. III, sources reveal that a series focused around the character of Yondu may be in the works.

Following Yondu’s huge amount of development in the second chapter of GotG and subsequent emotional departure from the franchise fans understandably became extremely attached to the character.

Whilst director James Gunn has already stated that there is no hope of resurrection for Yondu, he is open to the thought of a prequel. Alongside this rumours are circling that Disney would be interested in adding his story to their streaming service and their ever-growing library of spinoff releases for other characters from the MCU universe.

While nothing is set in stone, many fans will be happy to see the blue Mary Poppins grace the screen once again.