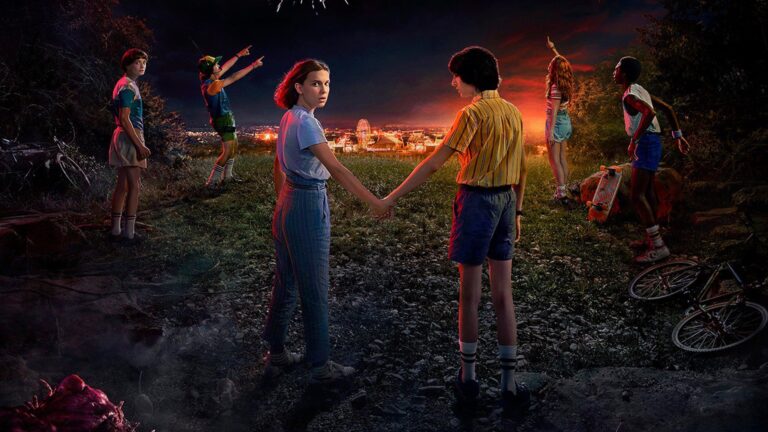 We have several new images from ‘Stranger Things 3‘ to pass along.

The trailer for the new season was recently released. The season takes place in the summer of 1985. The show stars Winona Ryder (Little Women), David Harbour (Suicide Squad), Finn Wolfhard (It), Millie Bobby Brown (Godzilla: King Of The Monsters), and more. Season three will debut on July 4, 2019.

Check out the new images below: