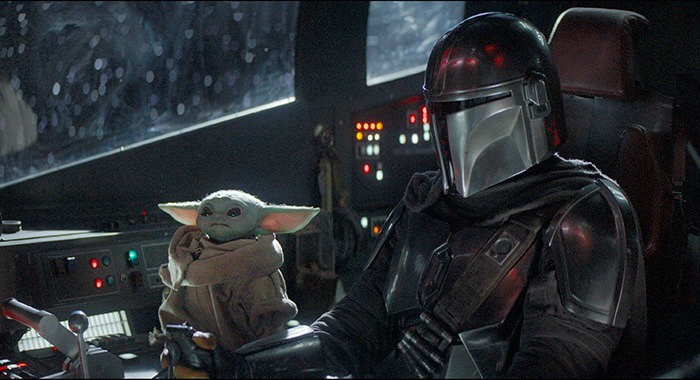 The support for Star Wars: The Mandalorian was unmatched during its initial late 2019 release, and became a viral sensation when fans were greeted with a young alien in the same species as Yoda, which earned him the name ‘Baby Yoda’.

During an earnings call, Disney CEO, Bob Iger, brought us some great news as he announced season 2 of the hit television show will be making its return in October later this year.

The first season followed The Mandalorian, a bounty hunter who refused to kill one of his targets, ‘The Child’, also known as Baby Yoda, and instead opts to become his protector.

More information on the potential episode count has not yet been revealed, but we can expect season 2 to be similar to the first, which compiled eight episodes.

The Mandalorian season 1 guided itself to a fantastic 8.8 user rating on IMDb, and an outstanding 95% critic rating, and 93% user rating on Rotten Tomatoes.

If you’re yet to see the first season of the Star Wars spinoff, check the trailer out below!