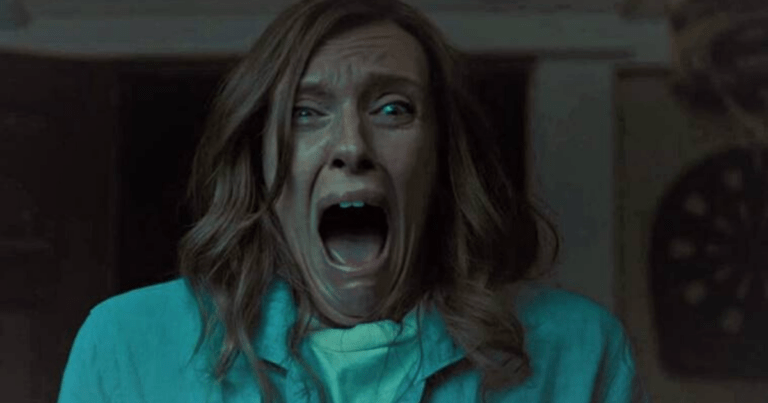 With only two full-length films under his belt, Ari Aster now belongs to a good crop of filmmakers who are poised to make big in Hollywood for the next few years, in the same league as Jordan Peele, Robert Eggers, Damien Chazelle, Barry Jenkins, and Ryan Coogler.

Aster’s Hereditary and Midsommar are now considered modern classics, offering a new angle to presenting horror. His films are often leaned towards the inescapability of evil, making them even more disturbing and painful to watch.

If you’ve been itching to know when his next film will land, you will be disappointed to hear that it might not come sooner than you think – but hey, it is already in the works.

Aster has revealed that he is currently writing the screenplay for his upcoming project. He has just completed the new draft for a story which he describes as a “nightmare comedy” and will be comparably longer than his previous works, clocking in at a whopping four hours.

The thought of a four hour Ari Aster material sounds compelling, though it would be understandable if the entire thing becomes a miniseries for television or a streaming service. But who’s complaining, anyway? We are game with whatever Aster comes up in the future.

Aster had already teased his “nightmare comedy” last year, around the time Midsommar was released, on his AMA (Ask-Me-Anything) session in Reddit. When a fan asked him to give hints about his third movie, he suggested that he is juggling between doing a “domestic melodrama that is big and sicky” or a “zonky nightmare comedy.”

He added that whichever gets made eventually, it will fit in with the thematic trilogy started by Hereditary and Midsommar.

What are your thoughts on a four-hour “nightmare comedy” by Ari Aster? What projects do you think he will fit in? Share your reactions in the comments section below.