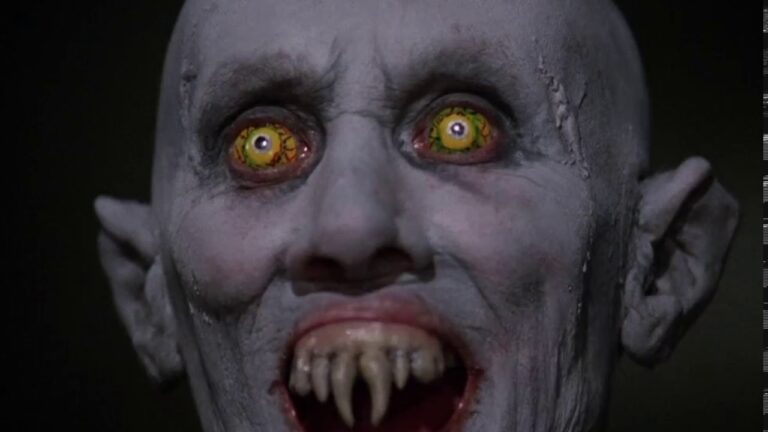 Some of the world’s top horror writers have gone on record to share the bone chilling books and terrifying tomes that truly scared them. With one author admitting that she found her nomination so scary that she returned it the library, unfinished.

The group, which includes Interview with the Vampire author Anne Rice and modern master Ramsey Campbell, shared their most hair raising reads with a British newspaper and the titles listed are well worth a look, after all, these are the books that terrified the terrifiers.

Pleasingly, the titles nominated cover a broad spectrum from 19th Century gothic classics to graphic novels. Naturally, both of Anne Rice’s picks are from the vampire genre (and form arguably two of the best examples of that genre. Disagree? Prove me wrong).

Her inclusion of Stephen King’s classic Salem’s Lot being one of two times that this novel makes the list, whilst she admits to leaving Dracula unfinished as she found one scene in particular too terrifying.

Ramsey Campbell, whom many consider to be a successor to M.R.James, is humble in nominating not only the ‘Godfather of Ghost Stories’ himself, but also Adam Nevill, graciously referring to him as one of Jame’s living inheritors.

Emily Caroll’s graphic novel ‘Through the Woods’ also gets a mention and is highlighted for its feeling of creeping malevolence and the stark palate of black white with striking splashes of red. The whole list is available at the link below. Happy reading.