Freaked DISCOVER THE ART OF PUBLISHING
Home Horror News The Howling: Remake by Director of ‘IT’ Coming to Netflix 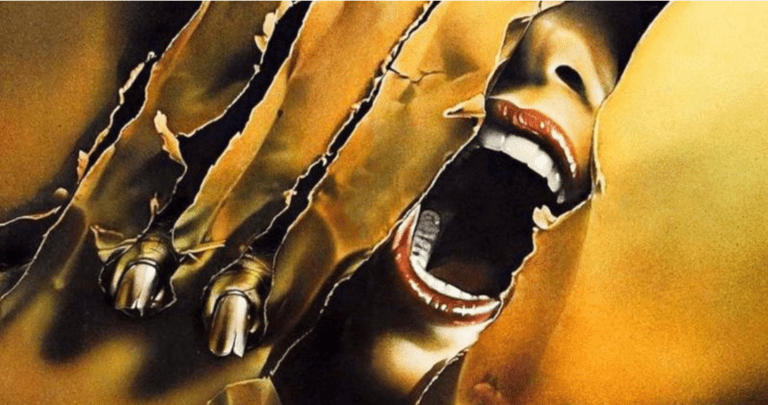 Classic werewolf flick ‘The Howling’ is in the frame to get the remake treatment, courtesy of Netflix and IT director Andy Muschietti.

Based loosely on Gary Bradner’s 1977 novel of the same name, the original version of The Howling was an 80’s cult classic that spawned a number of sequels.

Released in 1981, a golden year for on screen werewolves, with both An American Werewolf in London and Wolfen also out that year, the film was still a stand out amongst the pack, aided by some gorgeous creature effects by Rob Bottin and direction by Jon Dante (who would later go on to direct that other classic 80s horror romp Gremlins).

Whilst the money raked in by The Howling helped bolster the reputation of original director Dante, remake director needs no such assistance, having directed the largest grossing horror movie of all time, his reputation precedes him.

Time will tell if The Howling can achieve a comparable level of success, and appeal to those hard to please cult fans who will be hoping the remake has them howling with delight.